Last week, at least 13 civilians were killed in landmine explosions in western Herat, eastern Laghman and Kunar provinces, according to the country's Interior Ministry.

At least five civilians were killed and nine others wounded, including women and children, in a landmine blast in Afghanistan's central Maidan Wardak province, officials confirmed on Tuesday.

NO IMMEDIATE CLAIM OF RESPONSIBILITY FOR THE INCIDENT

According to the provincial administration, a car and a minibus carrying passengers ran over the landmine planted by the Taliban in Maidan city, the provincial capital.

Muhibullah Sharifzay, a spokesman for the provincial governor, told Anadolu Agency all those killed and injured were civilians, including women and children. 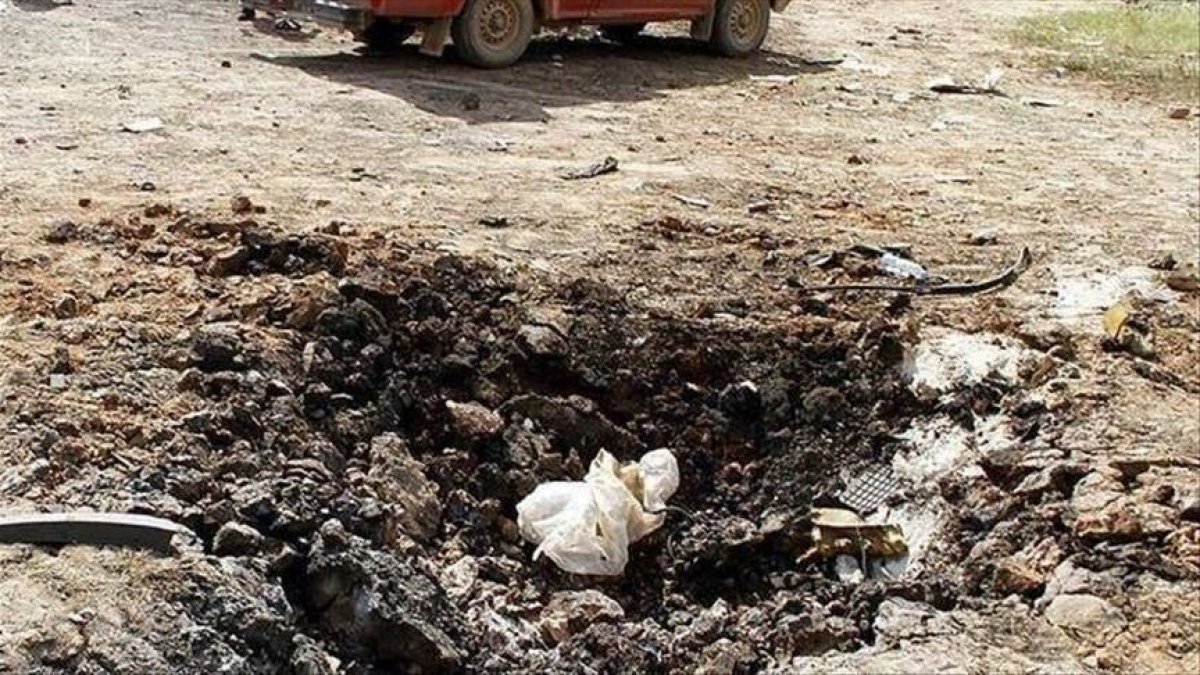 Meanwhile, the local 1News TV reported eyewitnesses saying 10 people were killed in the incident that took place on the main road connecting Maidan city with Jalrez district of the province.

Violence in the country continues as the landmark intra-Afghan peace talks in the Qatar capital Doha are going on for over a month where delegates from both sides are yet to agree on the agenda and a conflict resolution mechanism.

Figures by Afghanistan’s Independent Human Rights Commission suggest that in the first six months of 2020, a total of 1,213 civilians have been killed  and 1,744 others injured in 880 different incidents, including landmine blasts, aerial raids and ground offensives between the rival parties.