The leader of the UK’s largest opposition party has called on the government to end arms sales to Saudi Arabia and has accused it of ignoring alleged war crimes committed in Yemen by the Saudi-led coalition.

"ONE OF THE WORST HUMANITARIAN DISASTERS OF MODERN TIMES"

During a rowdy session of the weekly prime minister’s question time, Jeremy Corbyn welcomed last week’s judgement of the court of appeal that declared British arms sales to Saudi Arabia unlawful and queried Prime Minister Theresa May on why the government has failed to investigate whether its weapons were used in the bombing of innocent civilians.

“The UN describes the situation in Yemen as, and I quote, ‘humanity’s biggest preventable disaster’ and the government sees fit to continue selling arms to Saudi Arabia during that situation” Corbyn said and asked: “Does she believe there are serious ongoing violations of international humanitarian law by Saudi Arabia in Yemen?” 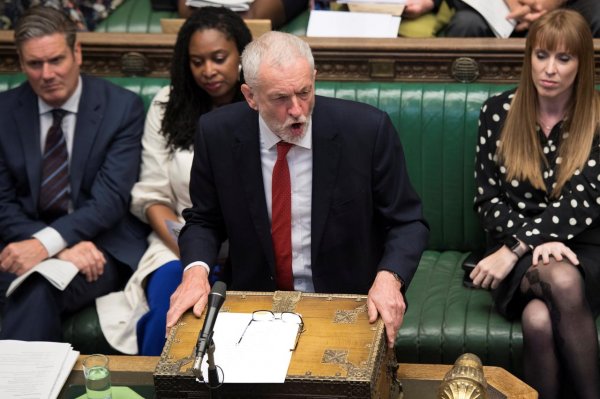 In her response, May said that the government will seek to appeal last week’s judgement and that the latter was not about whether the government was making the right or wrong decisions but about the decision making process and its rationality, reminding the House of Commons that the Saudi-led intervention was launched at the request of the internationally-backed government of Yemen.

The ongoing violence has devastated Yemen’s basic infrastructure, prompting the UN to describe the situation as “one of the worst humanitarian disasters of modern times”. 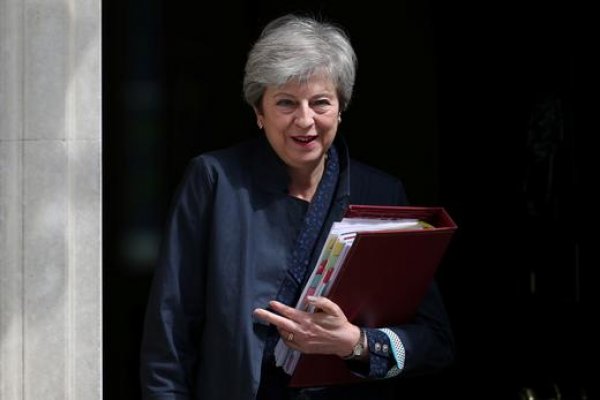 An estimated 8.4 million people are at risk of severe famine and more than 22 million people, 75 percent of Yemen’s population, are in need of humanitarian assistance.

Corbyn also brought to attention the statement of UN special rapporteur Agnes Callamard in which she said she found “credible evidence” to further probe Saudi officials’ individual liability in the killing of Saudi journalist Jamal Khashoggi.