A top lawmaker said that Trump’s Middle East plan was destined to die and not serving to the peace in the region.

One of Kuwait’s top parliamentarians has been filmed throwing the peace plan presented by US President Donald Trump into a bin.

"HISTORY IS NOT BEHIND YOU"

At a meeting of the Arab Inter-Parliamentary Union in the Jordanian capital Amman, National Assembly Speaker Marzouq Al Ghanem said the proposal, which has been perceived as favouring Israel, was “destined to die” because of its bias.

“They want us to move Palestine from a central cause to a secondary one, and from the centre to the margins,” he said. “It will not happen. History is not behind you, geography does not help you and demography does not play to your advantage. Palestine will return, Jerusalem will return sooner or later." Ghanem added. He was then filmed holding up the peace plan and dropping it into a bin. 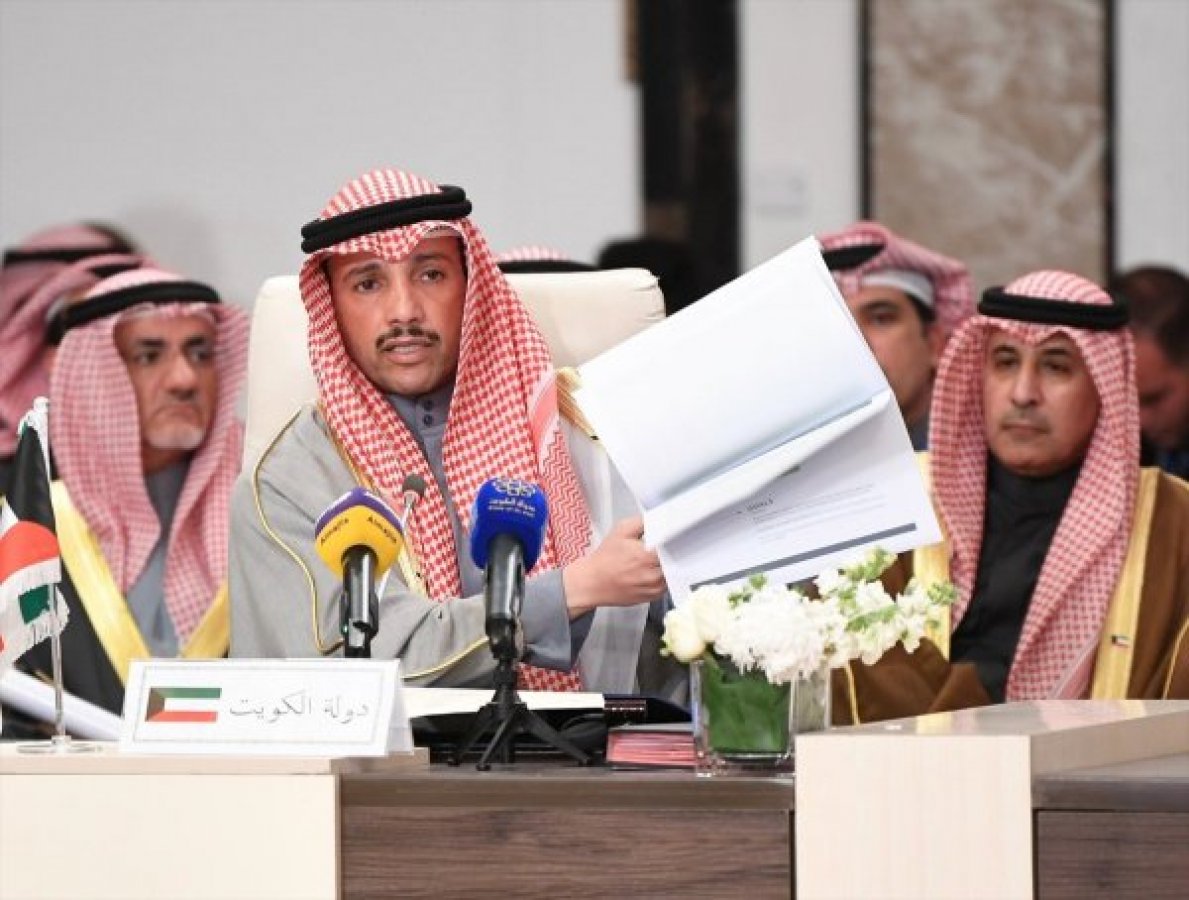 The Arab League had rejected US President Donald Trump’s Middle East peace plan at a meeting of foreign ministers in Cairo on Saturday, saying it would not lead to a just peace deal. 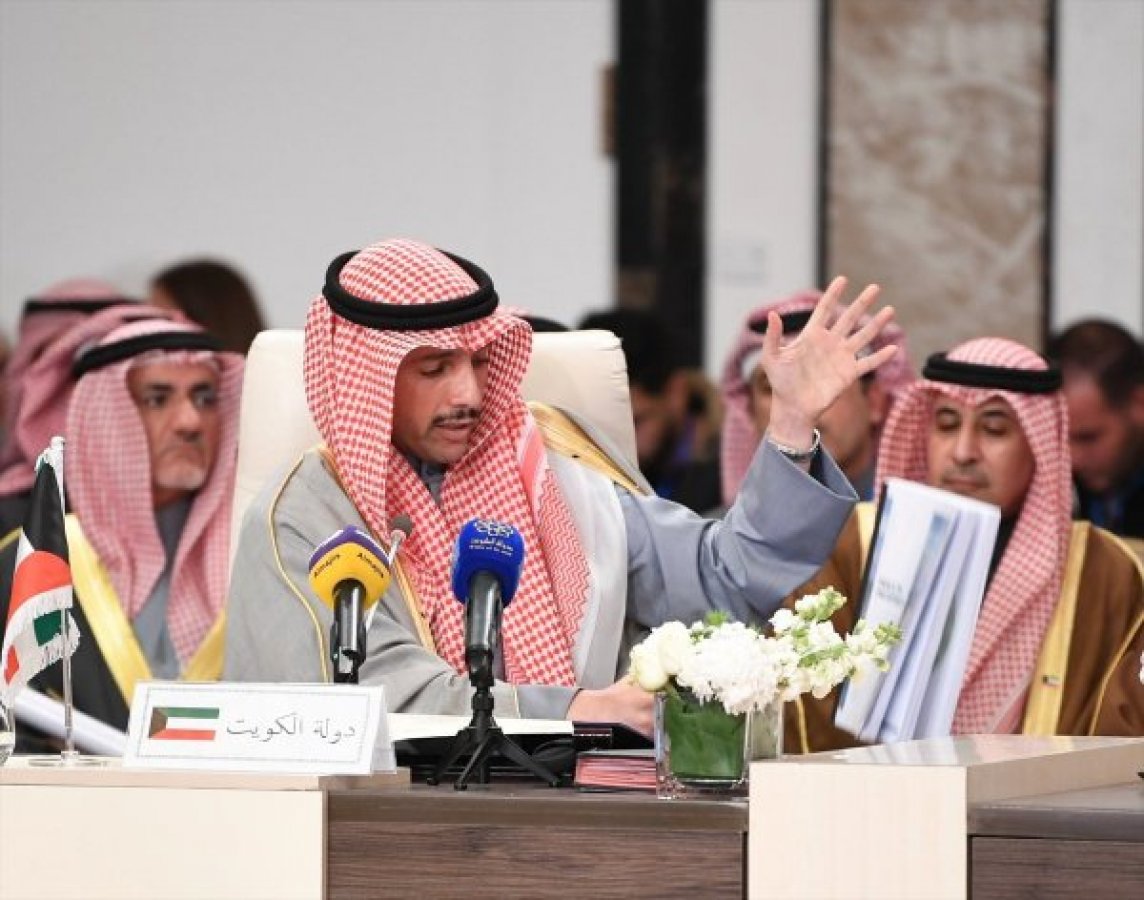 The Arab League will not cooperate with the United States to execute the plan, a communique said. Israel should not to implement the initiative by force, it said.