The past few days have witnessed the republication of cartoons insulting Prophet Muhammad in France which sparked a wave of anger and protests across the Islamic world.

Kuwaitis have launched a campaign to buy Turkish products instead of French commodities, as part of a protest against French insults against Islam and the Prophet Muhammad.

MAIN SHOPS HAVE REMOVED FRENCH PRODUCTS FROM THE SHELVES

Twitter users in the Gulf state launched hashtags to encourage customers to replace French goods with Turkish ones. Activists also posted photos of French commodities for customers to boycott. 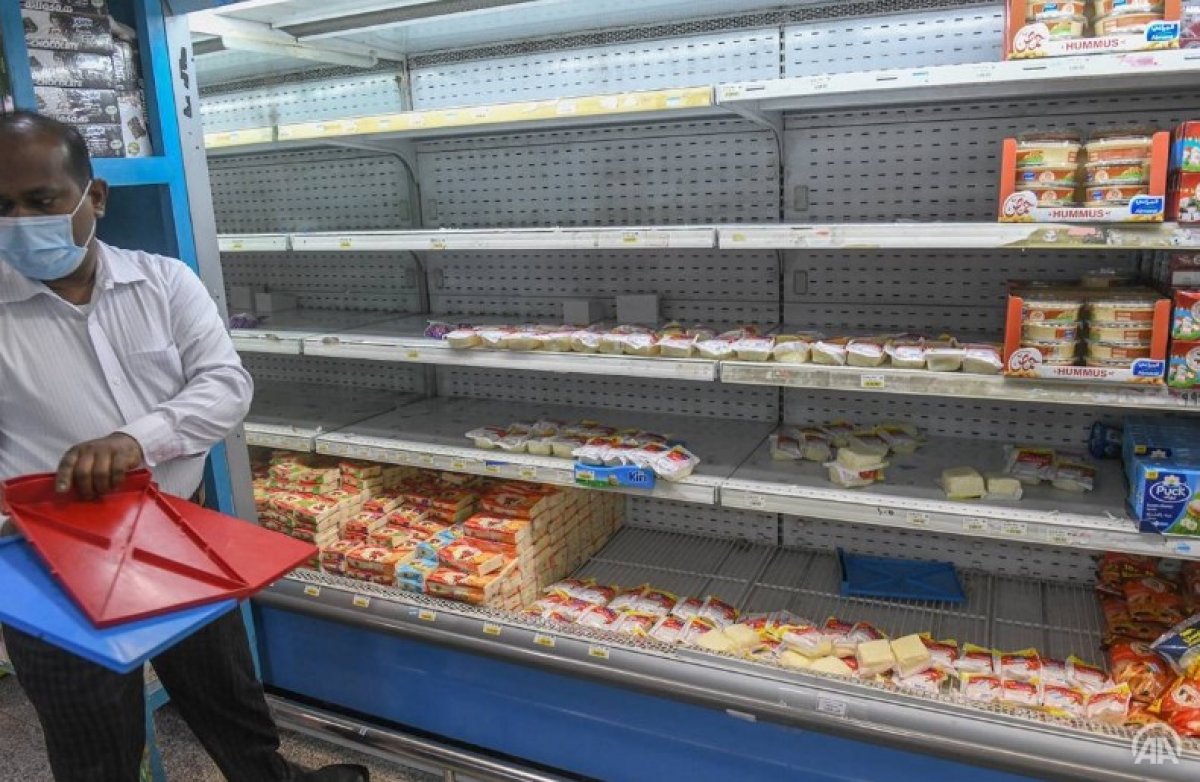 According to social media users, main shops in Kuwait have responded to the boycott campaign and removed French products from the shelves. However, there was no official move by the Kuwaiti authorities to boycott the French products. 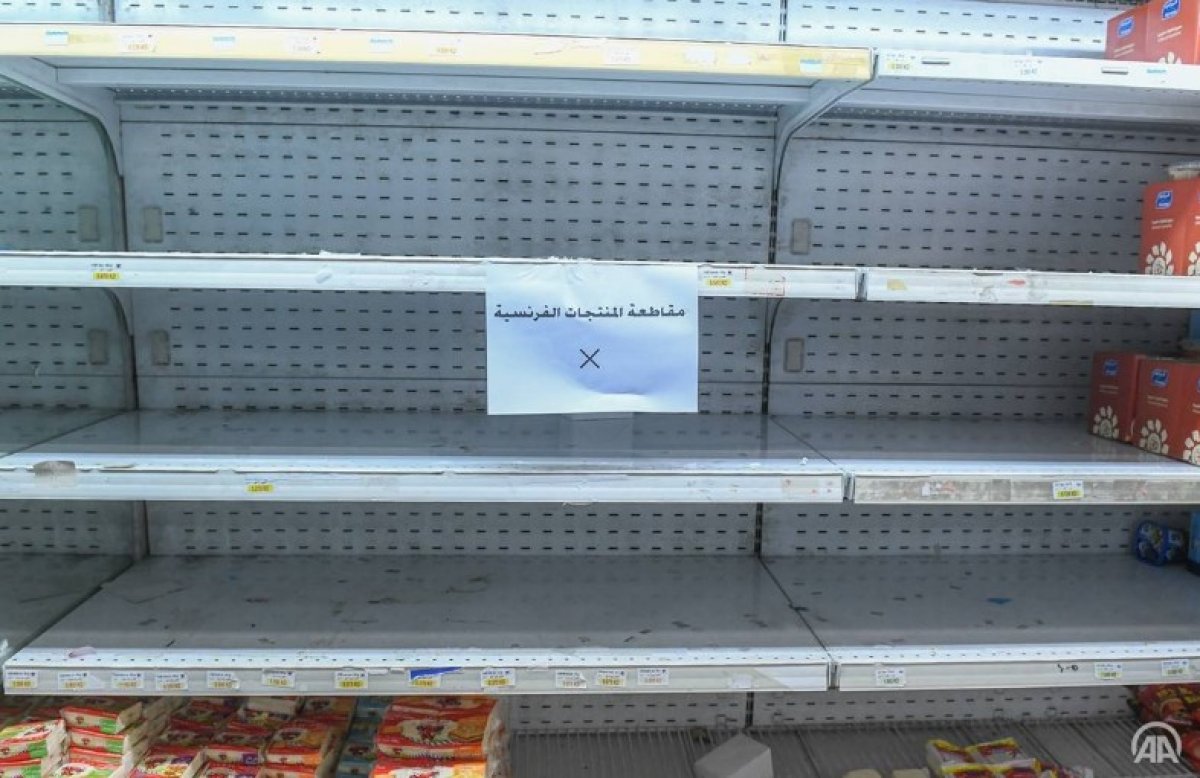 On Sunday, Kuwaiti Foreign Minister Sheikh Ahmed Al Nasser Al Sabah met with the French ambassador and called for a halt to all offenses against all monotheistic religions and prophets, especially in official and political speeches. 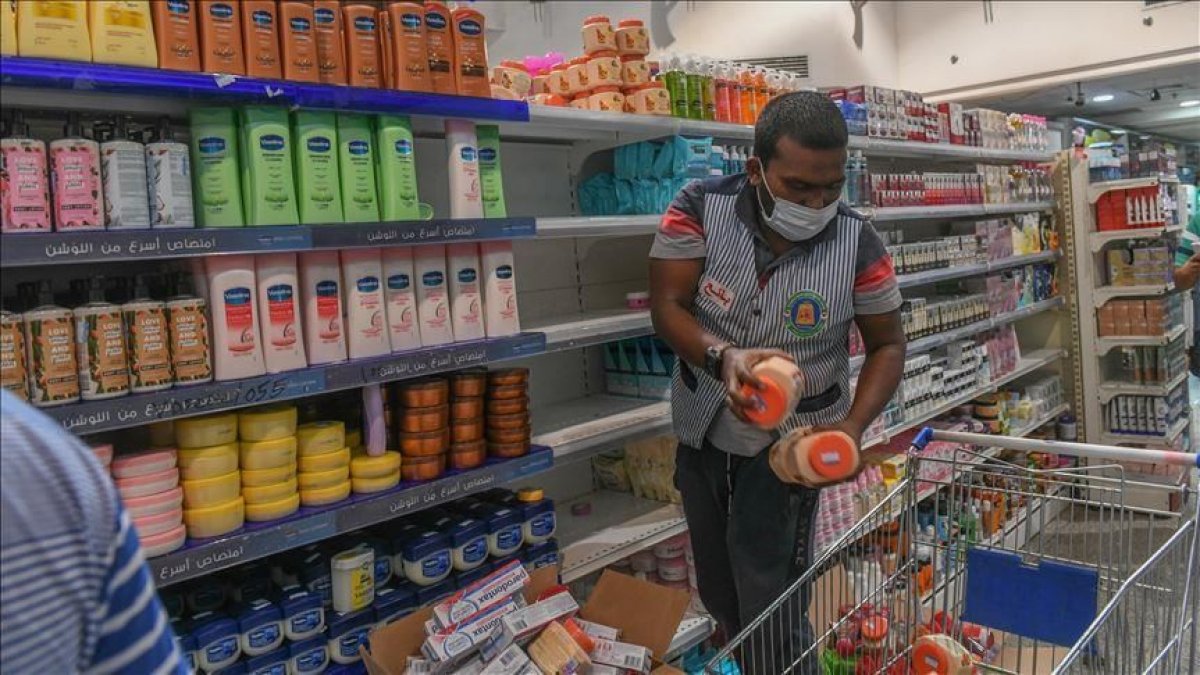 On Oct. 2, French President Emmanuel Macron announced a controversial plan to tackle what he calls “Islamic separatism” in France, claiming that the faith of Islam is in “crisis” all over the world and promising to “free Islam in France from foreign influences.”