According to Peskov, partnership in defense is always on agenda between both countries.

Turkey's President Recep Tayyip Erdoğan and his Russian counterpart Vladimir Putin will discuss defense cooperation between the two countries at the Sochi meeting that will be held on August 5, said Kremlin spokesperson Dmitry Peskov.

Speaking to reporters on Wednesday, Peskov said: "As a rule, various aspects are discussed at almost every meeting so defense cooperation will definitely be discussed in Sochi."

Cooperation in the defense sector between Turkey and Russia is always on the agenda, he said, according to TASS.

During a meeting of his ruling AK Party in the capital Ankara, President Erdoğan had reportedly touched upon Putin's offer to work with Baykar --a Turkey-based defense firm producing world-renowned TB2-- and UAE's demand to build a factory of the firm.

"Defense cooperation between the two countries is constantly on the agenda and the fact of cooperation in such a sensitive field makes it clear that the entire range of our relations remains at quite a high level," added Peskov. 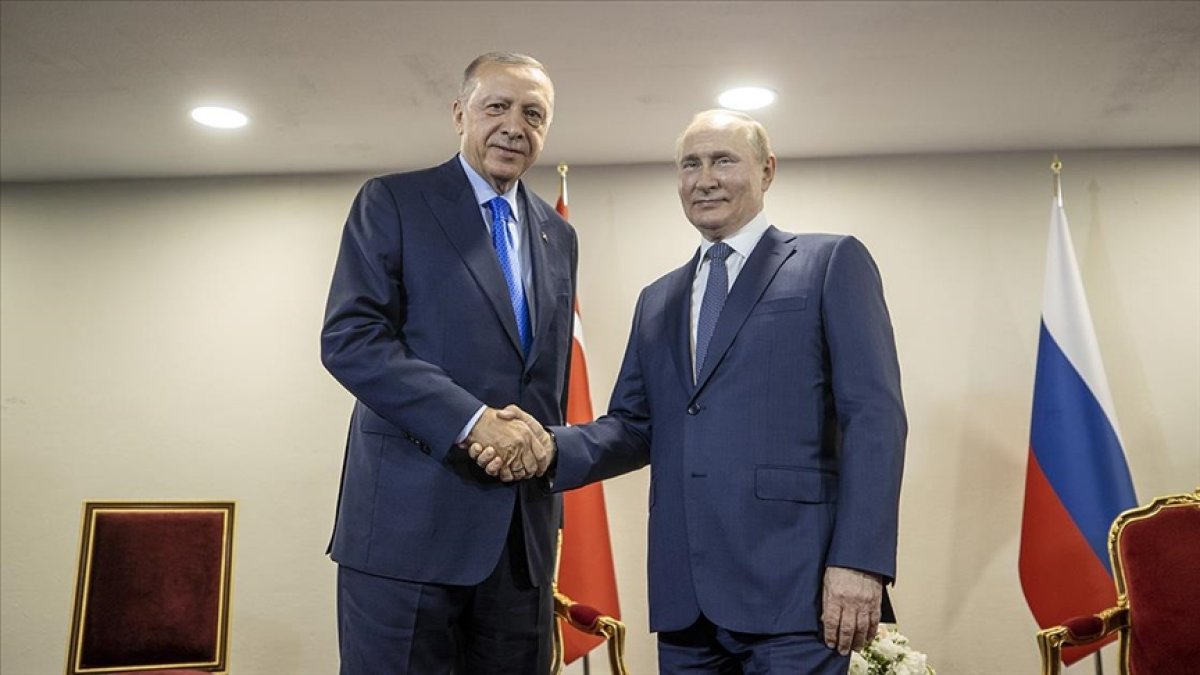