Arab members of the Knesset accused Prime Minister Benjamin Netanyahu of escalating the situation in the Gaza Strip for his political survival.

"ISRAEL IS IN DANGER BECAUSE OF NETANYAHU"

"The man who lost consecutive elections will leave the ground burnt in a desperate attempt to stay in his position," MK Ayman Odeh said on Twitter."For a decade, he [Netanyahu] worked every morning to prolong the occupation and undermine prospects for peace and this is what he did today as well," he said. 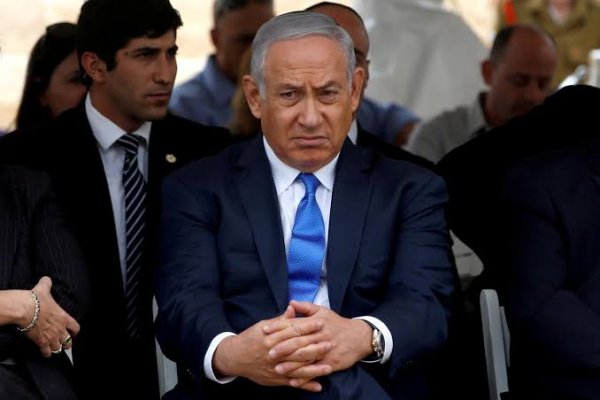 MK Walid Taha warned that Netanyahu's policy of escalation would drag the region into a "real disaster". "What is happening threatens the security of the entire region and the lives of millions of innocent people in Gaza Strip," he said. "Israel is in danger as a result of Netanyahu's aggressive policies." 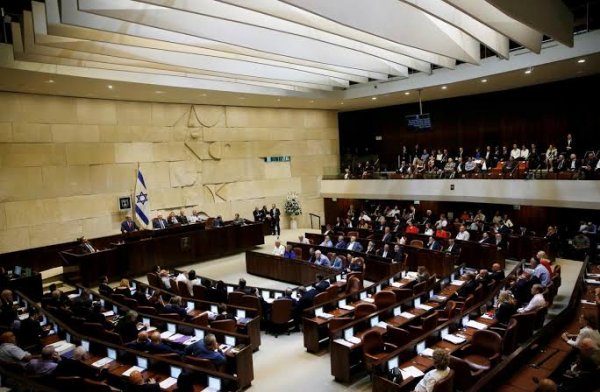 On Tuesday, the Israeli army assassinated Islamic Jihad leader Bahaa Abu Al-Atta in an airstrike that targeted his house in Gaza City. His wife was also martyred in the attack.