According to the report, 4 Arab parties came together to draft a joint list to increase Arab members in Israel’s Parliament.

Israel’s Arab parties have pledged to contest upcoming elections to the 120-member Knesset (parliament) unitedly, to increase their representation.

In a joint statement issued on Thursday, four Arab parties the Arab Movement for Change, the Democratic Front for Peace and Equality, the Southern Branch of the Islamic Movement and the National Democratic Assembly  said fighting elections unitedly was the only choice for them. 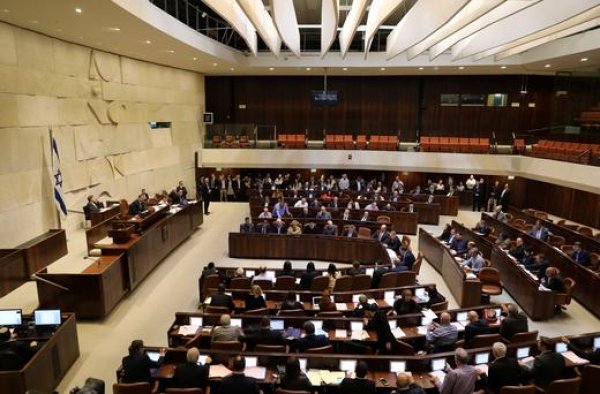 Elections in Israel are based on nationwide proportional representation. According to the procedure, which is much different from the British Westminster system, the number of seats accorded to the political parties depends on the number of popular votes it receives. The electoral threshold is currently set at 3.25 percent. The citizens, therefore, vote for their preferred party and not for any individual candidates.

The four parties stressed the need to expedite the completion of the joint list to enable them to launch a strong electoral campaign in order to increase political representation of the Arabs in the Knesset.