North Korean leader Kim Jong-un said Sunday he received an "excellent" letter from his US counterpart amid gridlocked nuclear talks between the two nations.

Kim said with satisfaction that the letter is of excellent content, according to Korean Central News Agency (KCNA).

Earlier in June, Trump said he received a new "very warm" and "beautiful" letter from Kim without disclosing additional details about the letter's contents. At the time, Trump voiced optimism that "something will happen" regarding the stalled talks, which have been at an impasse since the last round of negotiations collapsed in February. 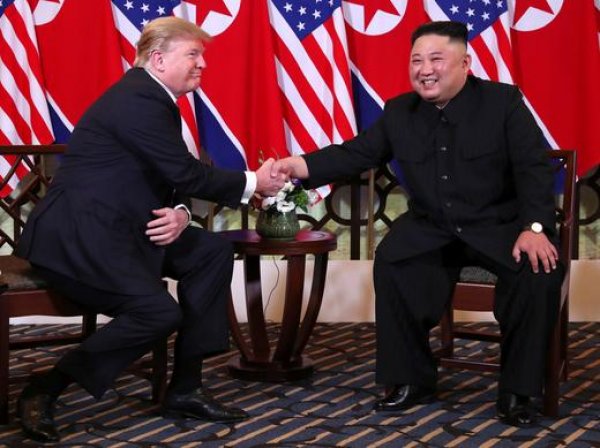 "Appreciating the political judging faculty and extraordinary courage of Trump, Kim Jong Un said that he would seriously contemplate the interesting content," the agency reported.

North Korea has been insisting on immediate relief from biting international sanctions before it takes any additional steps towards nuclear disarmament a demand that has been balked at by Washington.