Kim carries out 'significant' test at a missile site

Commercial satellite imagery had captured on Thursday by Planet Labs showed new activity at the Sohae Satellite Launching Station and the presence of a large shipping container, CNN reported.

North Korea has carried out a “very important” test at its Sohae satellite launch site, state media KCNA reported on Sunday, a rocket testing ground that US officials once said Pyongyang had promised to close.

The reported test comes as a year-end deadline North Korea has imposed nears, warning it could take a “new path” amid stalled denuclearization talks with the United States.

The KCNA report called it a "successful test of great significance" on Saturday but did not specify what was tested. 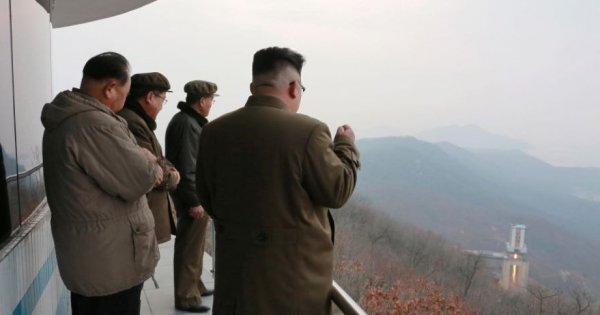 Missile experts said it appeared likely the North Koreans had conducted a static test of a rocket engine, rather than a missile launch, which are usually quickly detected by neighboring South Korea and Japan. 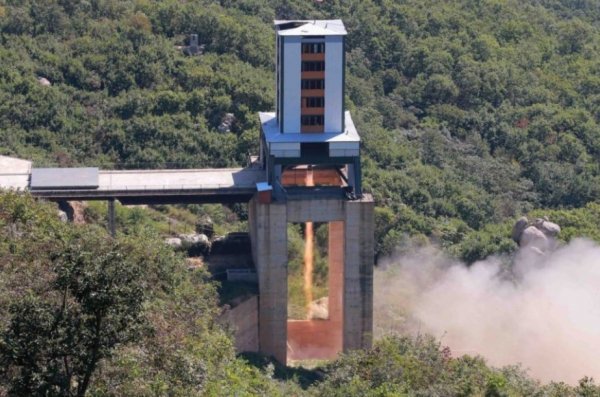 Earlier this month, North Korea warned obliquely it would send the US a "Christmas gift," but what that present contains will depend on the outcome of ongoing talks between Washington and Pyongyang.