The newly-appointed Saudi foreign minister on Friday said that the Jamal Khashoggi case had brought more changes than a crisis to the country, local media reported.

Speaking to news channel Al-Hurra, Ibrahim al-Assaf made his very first comments on the issue. 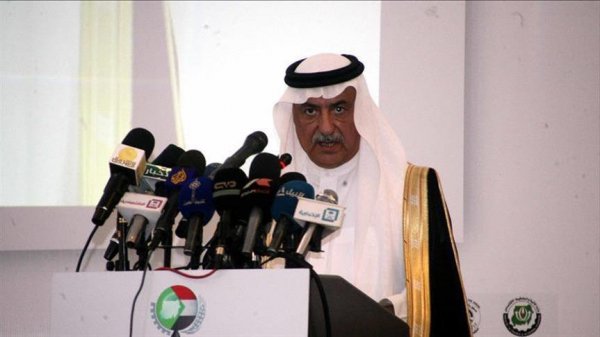 Saudi King Salman bin Abdulaziz carried out a limited cabinet reshuffle on Thursday by replacing some ministers. Al-Assaf was appointed the foreign minister, replacing Adel al-Jubeir, who was made the minister of state for foreign affairs. 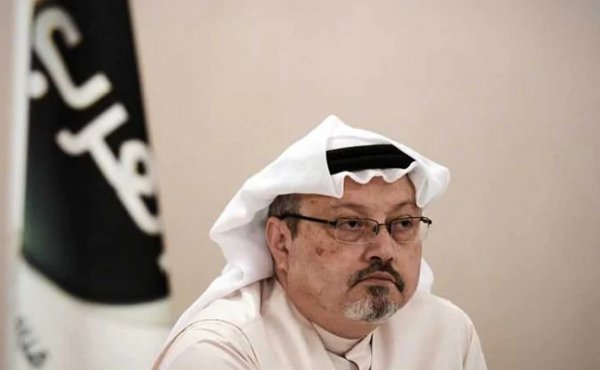 Thursday's decree also called for the establishment of the oil-rich Kingdom's first government agency devoted to space exploration to be headed by Sultan bin Salman.

Khashoggi, a columnist for The Washington Post, went missing after entering the Saudi Consulate in Istanbul on Oct. 2. After producing various contradictory explanations, Riyadh acknowledged he was killed inside the diplomatic building, blaming the act on a botched rendition operation.