Khamenei: Iran has no intention to use nuclear weapons

Iran has no intention of making or using nuclear weapons, Iranian Supreme Leader Ayatollah Ali Khamenei was quoted as saying by the Japanese Prime Minister.

Khamenei’s comment, a reiteration of Iran’s stance, comes at a time of increased US-Iranian tension, a year after Washington abandoned an agreement between Iran and world powers to curb its nuclear program in exchange for the lifting of international financial sanctions. 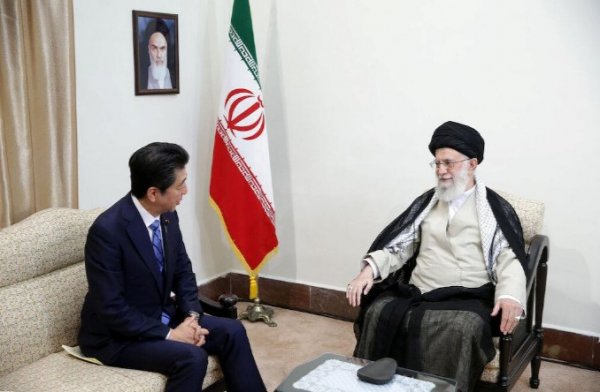 “Supreme Leader Khamenei made a comment that the country will not and should not make, hold or use nuclear weapons, and that it has no such intentions,” Abe told reporters in Tehran following a meeting with Khamenei. “Today, I met Supreme Leader Khamenei and heard his belief in peace. I regard this highly as a major progress toward this region’s peace and stability,” said Abe, the first-ever Japanese prime minister to hold talks with Khamenei. 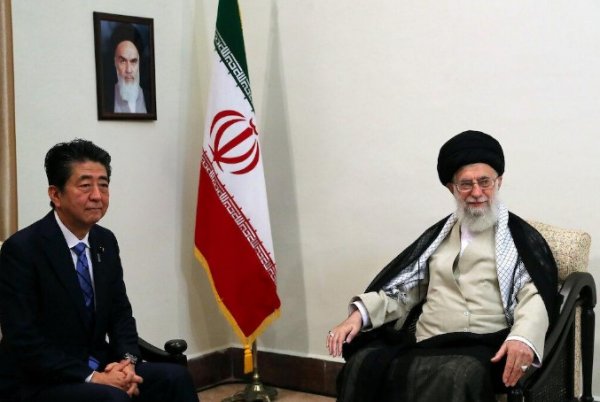 Japan is in a unique position to act as a mediator as the US ally has long maintained close ties with Iran.