Iran’s supreme leader called on the government to take every step possible to alleviate the people’s economic concerns.

Iran's Supreme Leader Ayatollah Ali Khamenei on Sunday reiterated his support for a government decision to hike fuel prices, amid protests in the country.

"GOVERNMENT SHOULD USE ALL ITS CAPACITY"

"I am not an expert in this field, but I had asserted before that I would back whatever decision the heads of the three branches [legislative, judiciary, administrative] make," Khamenei said in statements cited by the semiofficial Mehr news agency.  "Authorities should use all their capacities to minimize people’s concerns over this [gas rationing] plan," he added. 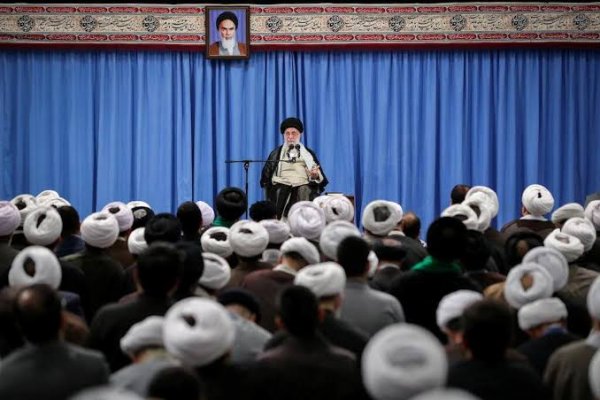 Demonstrations have broken out across Iran since Friday after the government imposed petrol rationing and raised fuel prices. At least one person has been killed and other injured in the protests. 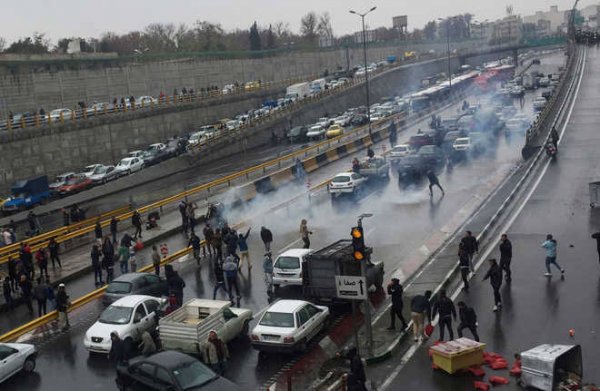 Iranian officials say the new fuel policy, which has seen prices rise by at least 50 percent, will free up money to help the poor.