Kazakhstan's ruling party nominated the country’s interim president Kassym-Jomart Tokayev as its presidential candidate, ahead of the early elections slated for June 9, a statement said on Tuesday.

"THE MOST WORTHIEST CANDIDATE"

According to the statement issued by the presidency, Nursultan Nazarbayev, the country's first president who also chairs the ruling Nur Otan party, said that Tokayev is the "worthiest candidate for the highest position in the country". On April 9, Tokayev, who took the reins as acting president a day after the resignation of Nazarbayev earlier in March, announced that the oil-rich Central Asian country will go to early presidential elections on June 9. 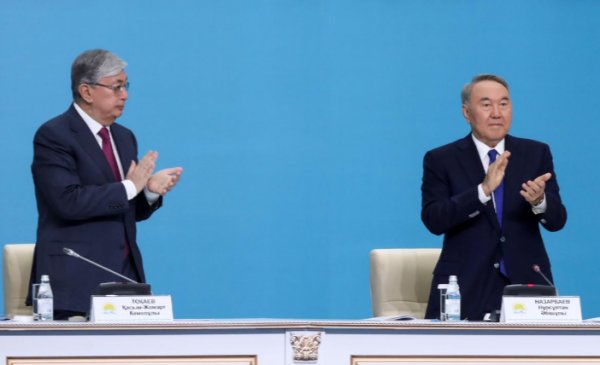 "From the first days of independence, Kassym-Jomart Tokayev worked alongside me at various sites. He is one of those who, together with me, began to build the foreign policy of Kazakhstan, for many years he headed the Ministry of Foreign Affairs," Nazarbayev said. 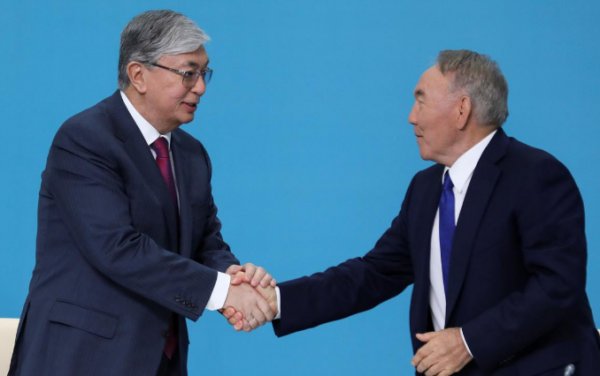 On March 23, Tokayev ratified the proposal to change the name of the country's capital from Astana to Nursultan to honor the former president.

Nazarbayev, 78, who has ruled the country since its independence following the collapse of the Soviet Union in 1991, is the first Central Asian leader of the post-Soviet era to willingly leave the office. His five-year term was due to end in 2020. In late February, Nazarbayev dismissed the country's government, citing a lack of economic growth, and pledging new reforms to improve people's quality of life.