Kazakhstan will go for early presidential elections on June 9, the country’s acting president announced on Tuesday.

“I have decided to hold presidential elections on June 9,” Kassym-Jomart Tokayev said in a televised address to the nation. Tokayev said the decision to hold the early election is "important and necessary." 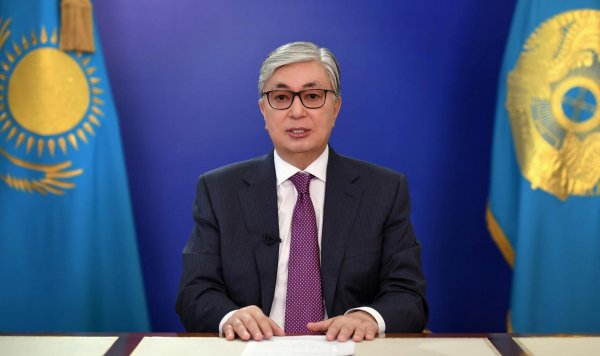 On Feb. 19, longtime leader Nursultan Nazarbayev, 78, unexpectedly announced his resignation as president. His five-year term was due to end in 2020. Tokayev, the country's Senate head took the reins as acting president. 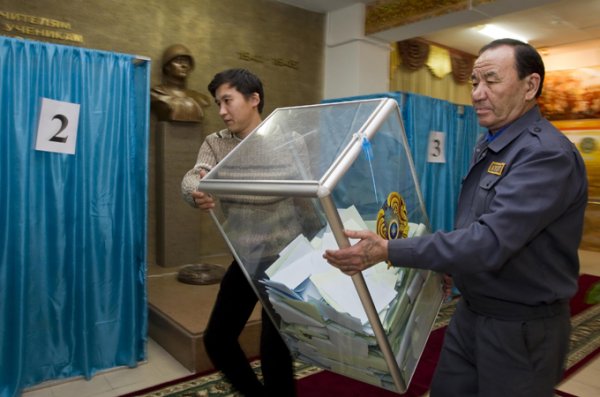