Kazakhstan renames its capital as Nursultan

Kasym-Zhomart Tokayev ratifies draft to change the name of the country's capital from Astana to 'Nursultan'.

HE CHANGES THE NAME OF THE COUNTRY'S CAPITAL 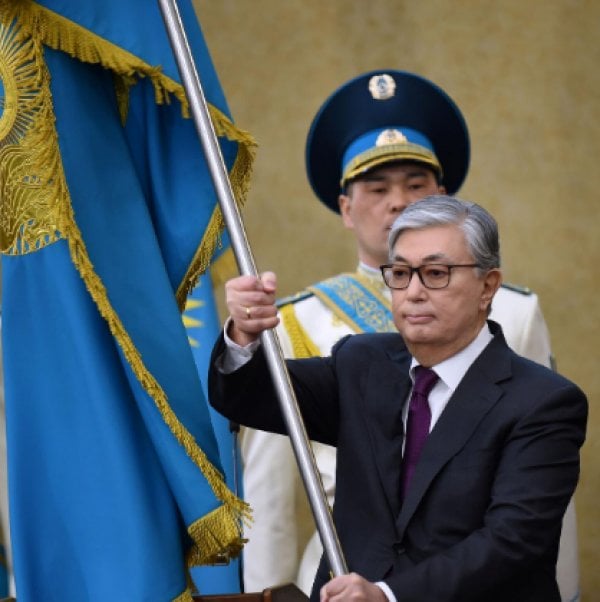 Nazarbayev, 78, who has ruled the country since its independence following the collapse of the Soviet Union in 1991, is the first Central Asian leader of the post-Soviet era to willingly leave office. 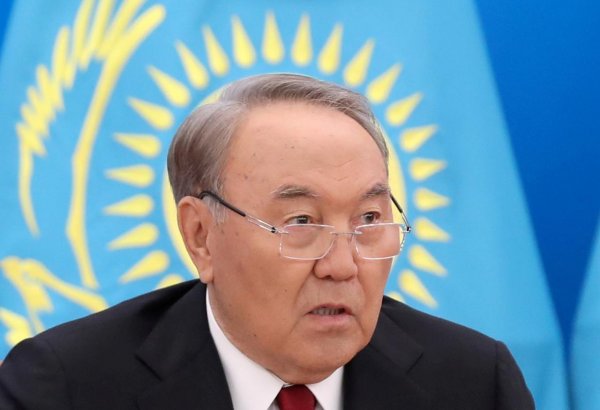