Karadzic gets life in prison for genocide, war crimes

Appeal council confirms that Karadzic had knowledge of murders committed in July 1995 following the fall of Srebrenica.

A UN tribunal in The Hague on Wednesday sentenced former Bosnian Serb leader Radovan Karadzic to life in prison for genocide, crimes against humanity, and violating the laws and customs of war.

In 2016 Karadzic was sentenced to 40 years in prison by the International Criminal Tribunal for the former Yugoslavia, on charges of genocide and crimes against humanity relating to the 1992-1995 Bosnian War. He then filed an appeal seeking an acquittal or retrial. 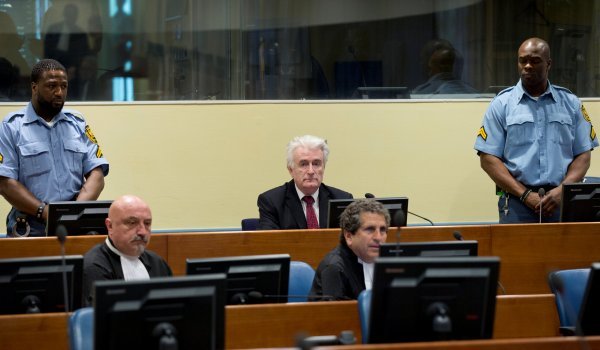 Following the closure of the former Yugoslav tribunal in 2017, the Council of Appeal of the International Criminal Courts Mechanism took over the ongoing cases. 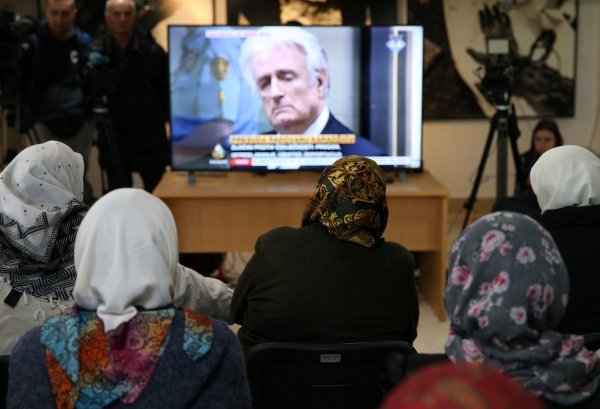 The council on Wednesday announced the decision for Karadzic's appeal, which had been going on for some three years. 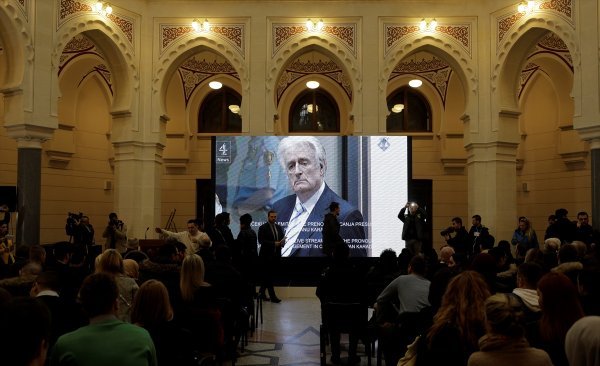 The council sentenced Karadzic, 73, for war crimes and crimes against humanity during the Bosnian War between 1992 and 1995, as well as the genocide in Srebrenica, Bosnia and Herzegovina. The council also confirmed that Karadzic had knowledge of murders committed in July 1995 following the fall of Srebrenica.

Karadzic gets life in prison for genocide, war crimes VIDEO