Canadian Prime Minister is in good health with no symptoms, the spokesman said in a statement.

Canadian Prime Minister Justin Trudeau will be in isolation for two weeks after his wife, Sophie, tested positive for coronavirus on Thursday, and the outbreak prompted the province of Ontario to shutter schools to limit the spread.

HE WILL BE IN ISOLATION FOR 14 DAYS

Sophie Gregoire Trudeau recently returned from London and experienced flu-like symptoms, so she was tested for the coronavirus, the prime minister’s office said earlier on Thursday. The test came back positive, it said in the evening.

“The Prime Minister is in good health with no symptoms. As a precautionary measure and following the advice of doctors, he will be in isolation for a planned period of 14 days,” an official statement said. Sophie will be in quarantine for 14 days. 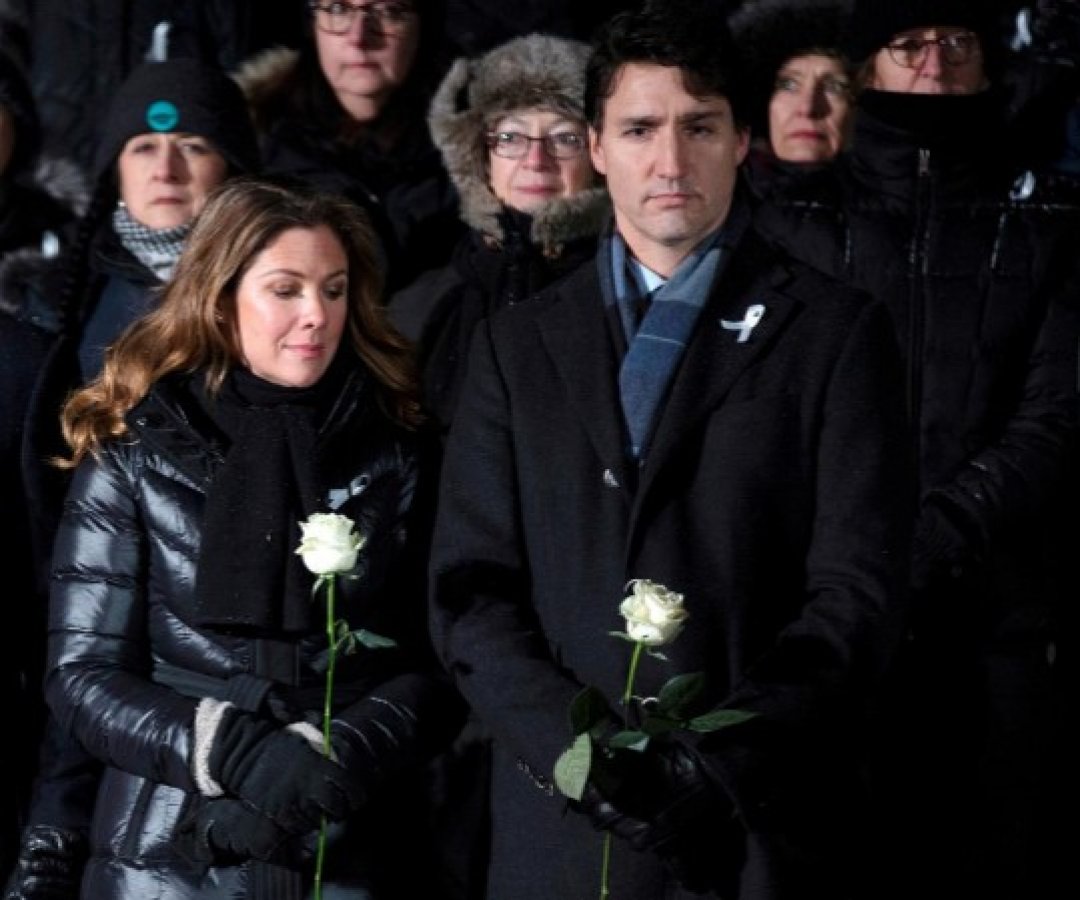 “The Prime Minister will continue to fully assume his duties and will address Canadians tomorrow.”

In a personal note, Sophie said she was “experiencing uncomfortable symptoms of the virus,” adding that she “will be back on my feet soon”.

Canada reported 145 new case of the virus, a three-fold gain from a week ago. There has been one death. Seven of Canada’s 10 provinces have recorded infections.