On Friday, Iraqi Prime Minister Abdul-Mahdi said he would submit his resignation to parliament.

Iraq's highest judicial authority on Saturday vowed tougher penalties for those involved in attacks against protesters.

70 PROTESTERS WERE KILLED OVER TWO DAYS

"Those involved in assaults on protesting citizens will be punished with tougher penalties," the Supreme Judicial Council said in a statement. 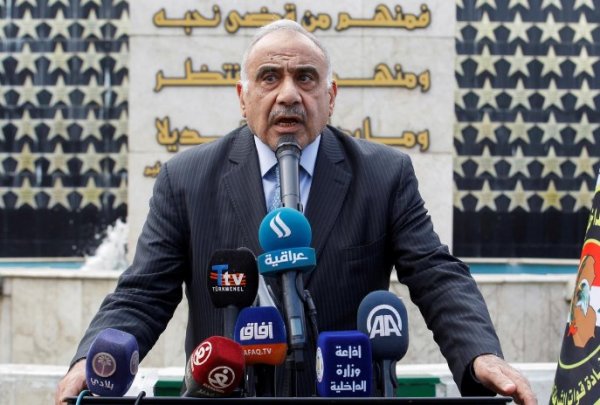 At least 70 demonstrators were killed by security forces and militias in the southern provinces of Najaf and Dhi Qar over the past two days. 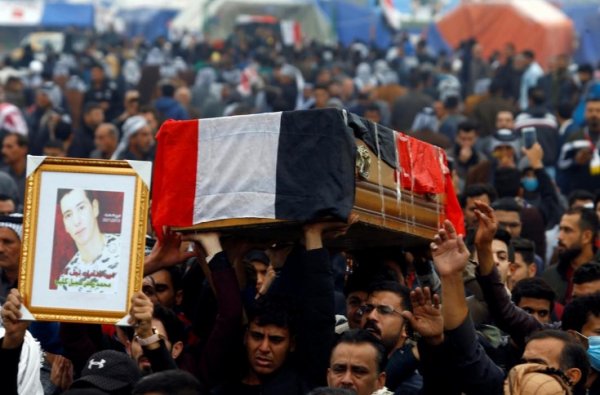 According to Iraq's High Commission for Human Rights, at least 406 Iraqis have been killed and 15,000 have been injured since protests began Oct. 1.