Jordan’s King Abdullah issued a royal decree to hold a parliamentary election, with the date to be set within the next 10 days by an independent election commission, state media said.

Jordan's King Abdullah II on Wednesday issued a decree to hold parliamentary elections, according to the country’s royal court.

The date of the polls will be scheduled within 10 days, al-Mamlaka TV said, citing the Independent Election Commission.

Wednesday’s decree means the dissolution of parliament and the imminent departure of the government. 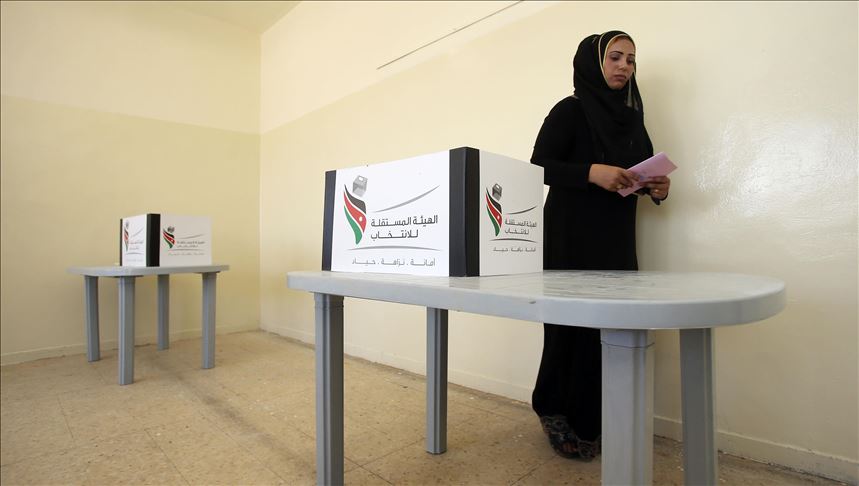 The polls will be held at a time when Jordan is grappling with the economic fallout from the coronavirus pandemic and tension over an Israeli plan to annex parts of the occupied West Bank.