After the clear victory of the UK’s Conservative Party’s leader Boris Johson, leaders across the world congratulated the new Prime Minister.

Following is reaction from leaders around the world:

Trump said Johnson’s win meant Britain and the United States would be free to strike a “massive” new trade deal after Brexit.

“This deal has the potential to be far bigger and more lucrative than any deal that could be made with the EU. Celebrate Boris,” Trump tweeted. 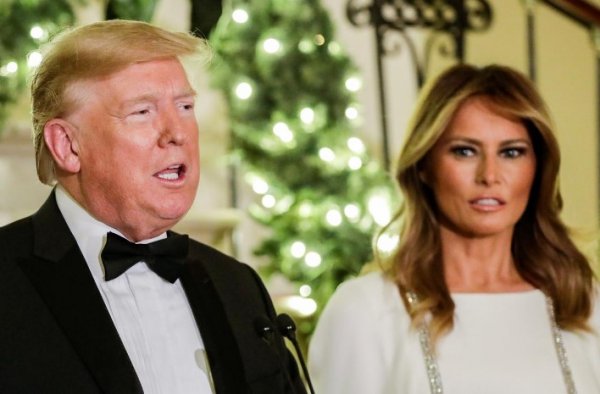 MERKEL: I LOOK FORWARD TO WORKING WITH YOU

“Congratulations, Boris Johnson, on your resounding victory. I look forward to working with you for the friendship and strong cooperation between our nations,” her spokesman tweeted. 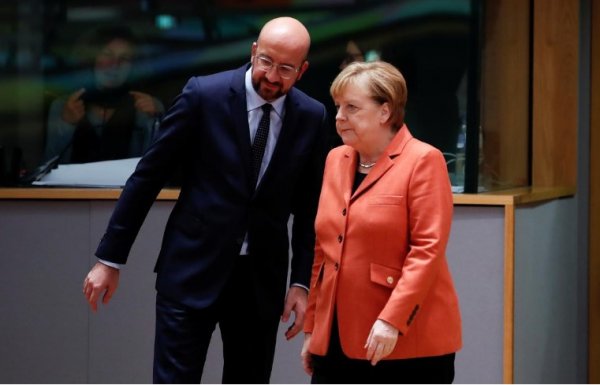 “Of course we hope every time that political forces that win elections in any country share the ideology of and aim to build good relations with our country. I don’t know how appropriate such hopes are in the case of the Conservatives,” Kremlin spokerperson Peskov told reporters. 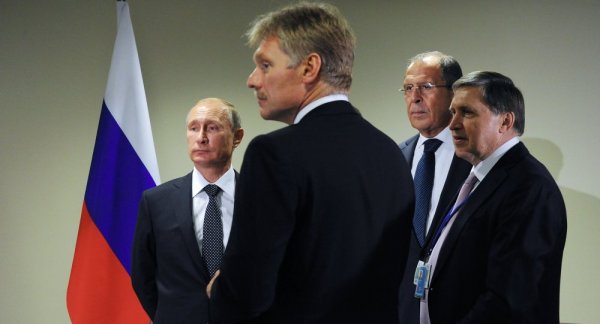