UK Prime Minister Boris Johnson brought an election bill to the Parliament after he failed to secure a timetable to fast-track the legislation of his revised EU withdrawal agreement.

Urging his voters to “come with us” to get Brexit done, Johnson said Brexit was “so nearly there”. Johnson said in front of 10 Downing Street that the Queen has agreed to dissolve the parliament -- a natural process before any general election.

Johnson said he did not want to have an election but the country came to a position that "we had no choice because our Parliament has been paralysed for the past three and a half years". "We can leave the EU as one U.K., whole and entire and perfect as we promised," he said. 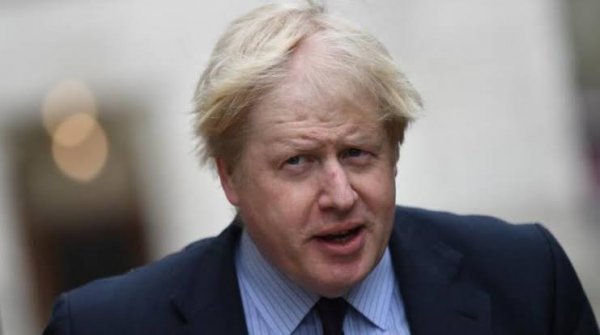 Johnson said he would take the UK out of the EU within six weeks if his party won the election. But, he said, a Labour victory would result in another referendum and a second vote on Scottish independence.

"If I come back with a working majority, I will get Parliament working again," he said. "Come with us and get Brexit done and take the country forward or spend the whole of 2020 in a horror show of dither and delay."