Racist thuggery has no place on our streets. Anyone attacking the police will be met with the full force of the law, British PM wrote on Twitter.

“Racist thuggery has no place on our streets,” Johnson said on Twitter. “Anyone attacking our police will be met with the full force of the law.” 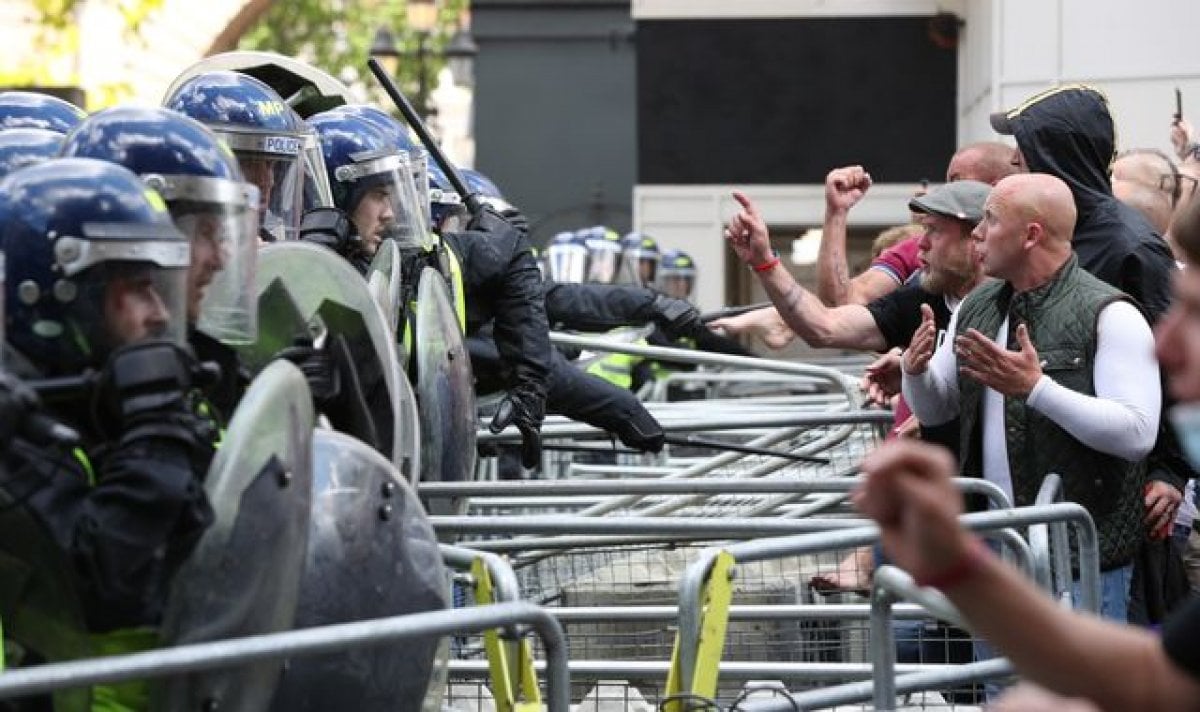 Earlier in the day, small bands of protesters jostled and tossed bottles and cans in Trafalgar Square. Far-right groups shouted racial slurs at the anti-racism protesters, and some tried to use metal crash barriers to break through police lines.

The Metropolitan Police said they arrested more than 100 people for offences including violent disorder and assault on police, and that six officers had suffered minor injuries. The ambulance service said it had treated 15 people.