Sexual assault victims in Japan often shy away from reporting incidents for fear of being blamed and humiliated.

Japanese journalist Shiori Ito on Wednesday won her civil lawsuit seeking damages from a prominent reporter who she said had raped her, a verdict welcomed by women’s rights advocates in a country where sexual assault victims often stay silent.

A Tokyo court ordered television journalist Noriyuki Yamaguchi to pay 3.3 million yen ($30,375) in damages to Ito, a freelance journalist who has become a well-known face of Japan’s #MeToo movement, which has struggled to gain momentum.

Ito fought back tears as she spoke through a megaphone to reporters and supporters outside the court after the verdict. “I’m so happy,” she said, her voice breaking at times with emotion. “It’s not over. Now, I have to deal with how I live with my scars.” 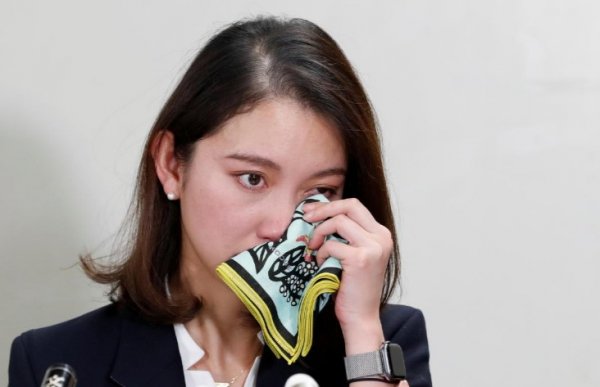 Ito, 30, had sought 11 million yen in damages for her suffering. Prosecutors had declined to indict Yamaguchi following her complaint to police that he had raped her while she was unconscious in 2015.

Ito made waves in 2017 when she took the rare step of going public with allegations that Yamaguchi, a senior television journalist known for his reporting on Prime Minister Shinzo Abe, had raped her after she met him for drinks to discuss an offer to help her find a job. 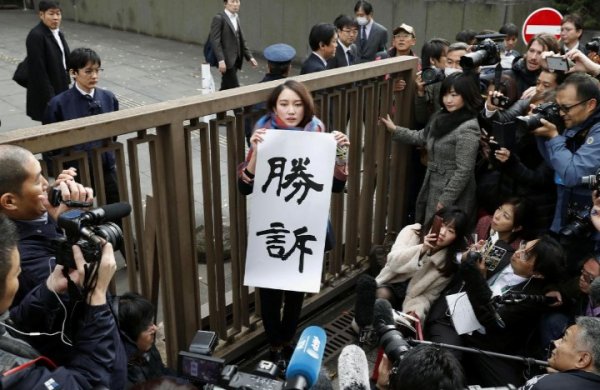 THE DEFENANT SAID HE HAD DONE NOTHING ILLEGAL

The court also ruled against a counter-suit by Yamaguchi, who has repeatedly denied the allegations, in which he sought 130 million yen in damages from Ito. Yamaguchi told a news conference that he would appeal the verdict, saying he had done nothing illegal. 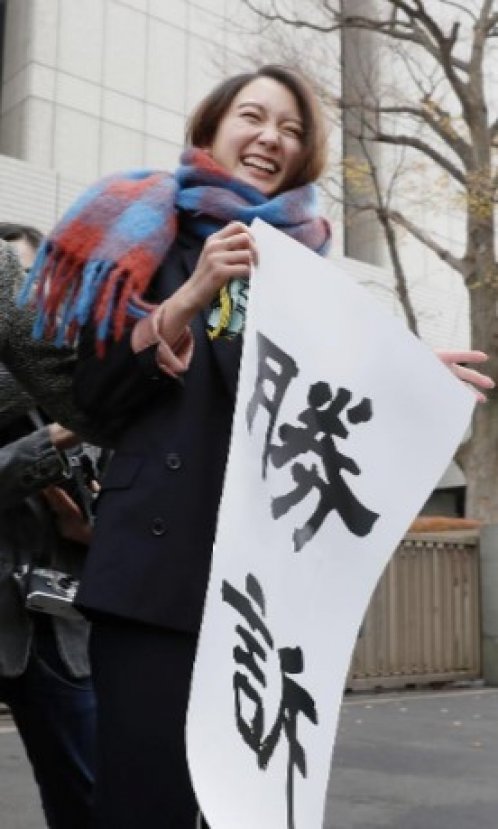 The court said in a summary of the verdict that the credibility of Ito’s account, in which she said she was forced to have sex while unconscious and despite resisting after she regained consciousness, was relatively high. It also said there were grave doubts about the credibility of Yamaguchi’s statements, in which he said the sex was consensual.