At least 87,756 Japanese people have tested positive in the country since the outbreak began last December.

Japan’s capital Tokyo on Friday reported 203 new coronavirus cases as the country pledged $130 million for the production of a vaccine to treat the infection.

1,613 DEATHS HAVE BEEN REPORTED SO FAR

The Tokyo Metropolitan authorities conducted 5,499 tests on Oct. 6 of which 203 came positive today, 45 down from Thursday, daily Japan Today reported. The total cases climbed to 27,320 in the capital.

The country has conducted 1.9 million coronavirus tests. Around 1,613 people have died due to the virus in the country. 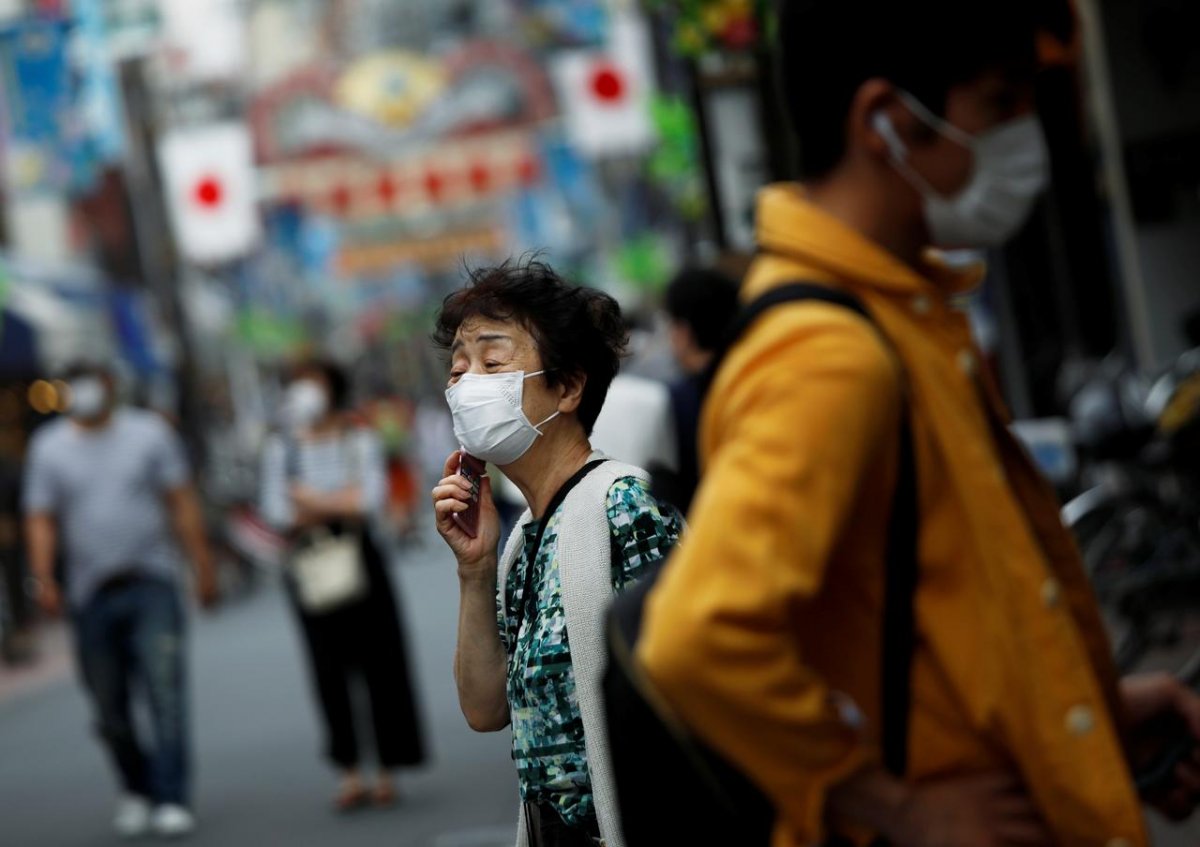 Japan also announced to contribute more than $130 million to the production of a vaccine “within an international framework to ensure that developing countries have fair access to coronavirus vaccines”, Kyodo News Agency reported.

The country’s Foreign Minister, Toshimitsu Motegi, said Japan has extended more than $1.54 billion worth of aid to fight the global pandemic over a few months since February.