Japanese officials said a total of 130 people who were aboard the Diamond Princess tested positive for the virus, which has claimed over 900 lives in China so far.

Japan on Monday revealed that there were 150 coronavirus patients in the country, local media reported.

Those in Japan who tested positive for the novel coronavirus -- which originated in the city of Wuhan in China last December -- include passengers aboard a cruise quarantined ship, according to the Tokyo-based Kyodo news agency.

PASSENGERS AND CREW MEMBERS HAVE BEEN QUARANTINED

Around 3,700 passengers and crew from 56 countries and regions are aboard the vessel currently quarantined at dock in Kanagawa province, south of Tokyo. 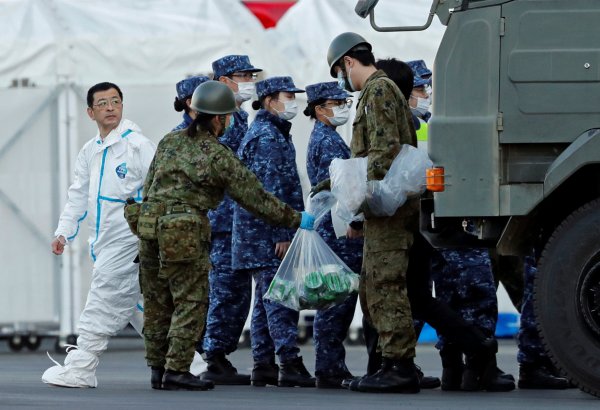 The virus-affected people include 21 Japanese, eight Americans, five Australians, five Canadians and one each from Argentina and the UK.

The ship, along with its passengers, was halted at the dock after a passenger who disembarked in Hong Kong was found to be infected with the coronavirus. 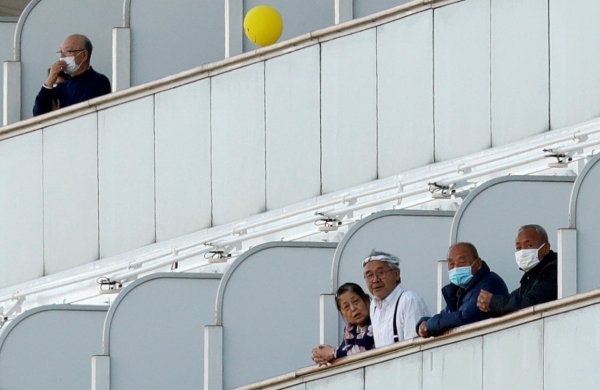 The ship returned last week to the port city of Yokohama after visiting Kagoshima, Hong Kong, Vietnam, Taiwan and Okinawa. It had left the same port on Jan. 20.

Meanwhile, authorities in South Korea today said the number of confirmed coronavirus cases in the country was 27.