Amid severe sanctions by the US on Iran, Japan's Prime Minister Abe Shinzo will start his state visit to Tehran from Wednesday.

THE POLITICAL ISSUE WILL BE DISCUSSED

Shinzo held a phone conversation with Donald Trump on Tuesday in which the two leaders exchanged views on regional issues, including the situation in Iran, Japan’s Chief Cabinet Secretary Yoshihide Suga told reporters in Tokyo, Japan’s Kyodo news agency reported. No other details were shared about the nearly 20-minute phone call. 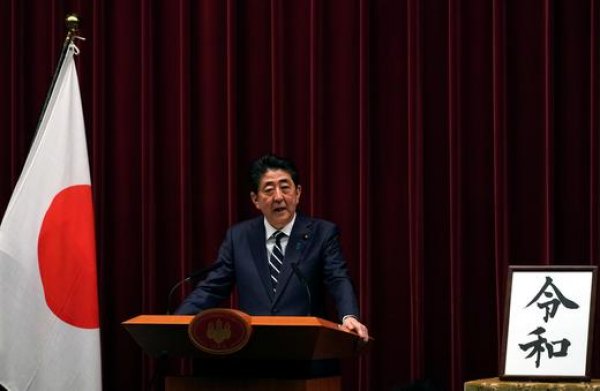 Tensions have been rising between the US and Iran since Trump unilaterally withdrew Washington from an international pact world powers struck with Iran to curb its nuclear program. The Trump administration went on to pursue a number of actions meant to scuttle the agreement, including the reimposition of US sanctions on Iranian oil, which went into full effect last month. All allies of Washington, including Tokyo, are barred from trade with Tehran. The sanctions have hit Iran’s oil sales badly. 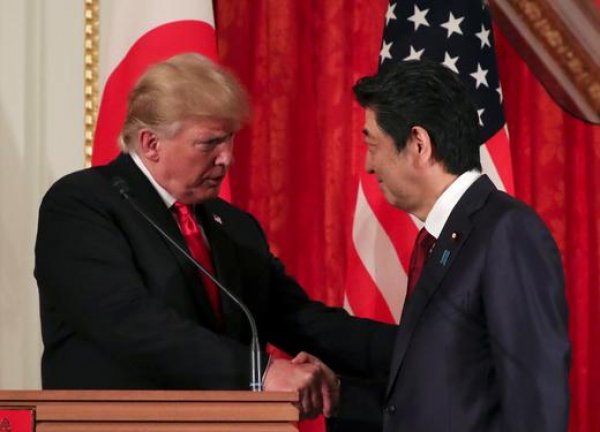 Abe will be the first Japanese leader to embark on a state visit to Iran since the Islamic Revolution of late 1970s. He will separately meet with Iranian President Hassan Rouhani and Iran’s Supreme Leader Ayatollah Ali Khamenei. Abe’s visit to Iran comes almost two weeks after Trump visited Japan where he endorsed Abe’s efforts of encouraging Iran to engage in dialogue. 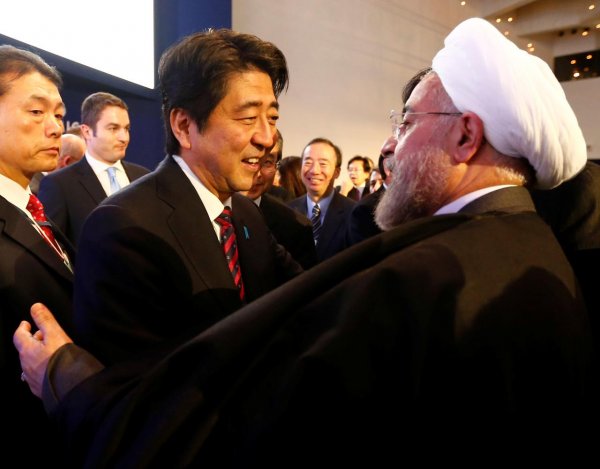 Tehran has accused the US of economic war against the country. “This war is dangerous to the region, the world and international order,” Iran’s Foreign Minister Javad Zarif said Monday.