Sean died peacefully in his sleep, while in the Bahamas, having been unwell for some time, his son said.

Scottish movie legend Sean Connery, who shot to international stardom as the suave, sexy and sophisticated British agent James Bond and went on to dominate the silver screen for four decades, has died aged 90, the BBC and Sky News reported on Saturday.

PEOPLE MAGAZINE HAS DECLARED HIM THE SEXIEST MAN ALIVE IN 1989

Connery was raised in near poverty in the slums of Edinburgh and worked as a coffin polisher, milkman and lifeguard before his bodybuilding hobby helped launch an acting career that made him one of the world’s biggest stars.

He will be remembered first as British agent 007, the character created by novelist Ian Fleming and immortalized by Connery in films starting with “Dr. No” in 1962. 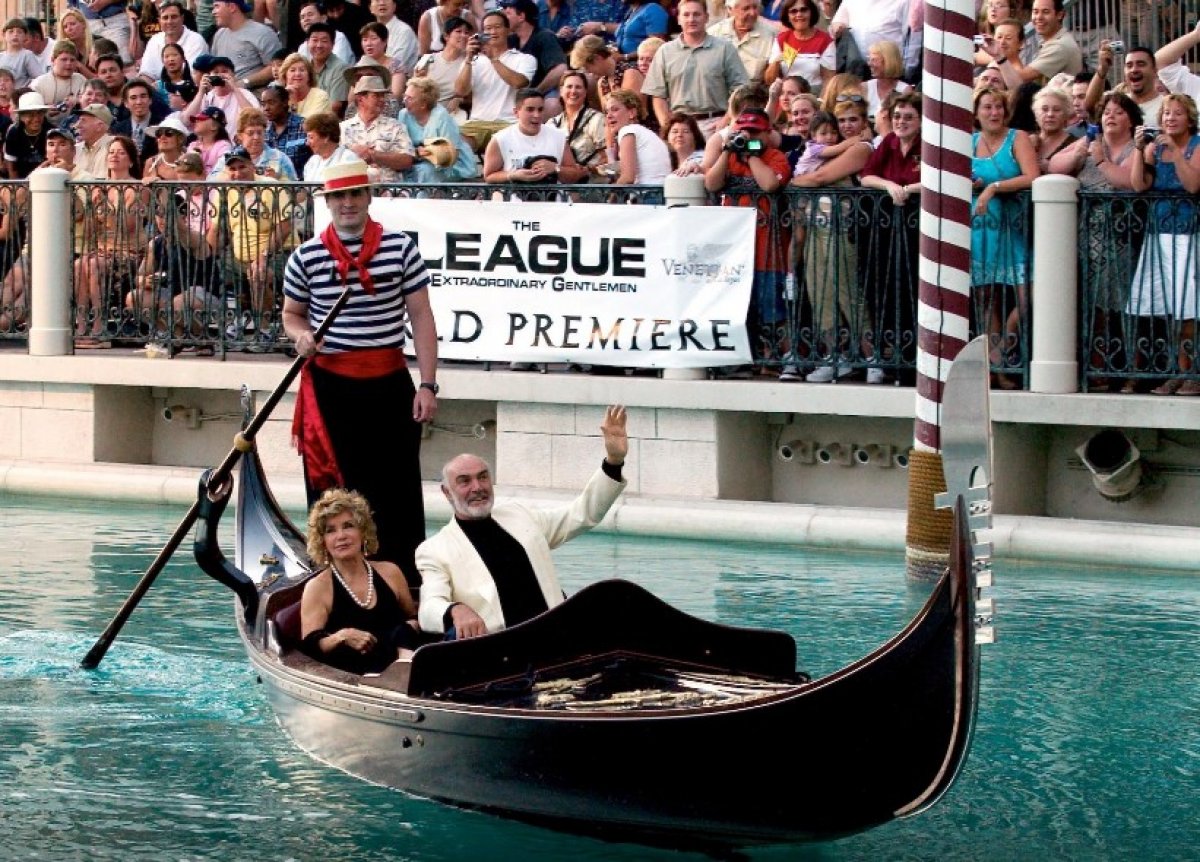 As Bond, his debonair manner and wry humour in foiling flamboyant villains and cavorting with beautiful women belied a darker, violent edge, and he crafted a depth of character that set the standard for those who followed him in the role.

He would introduce himself in the movies with the signature line, “Bond - James Bond.” But Connery was unhappy being defined by the role and once said he “hated that damned James Bond”. 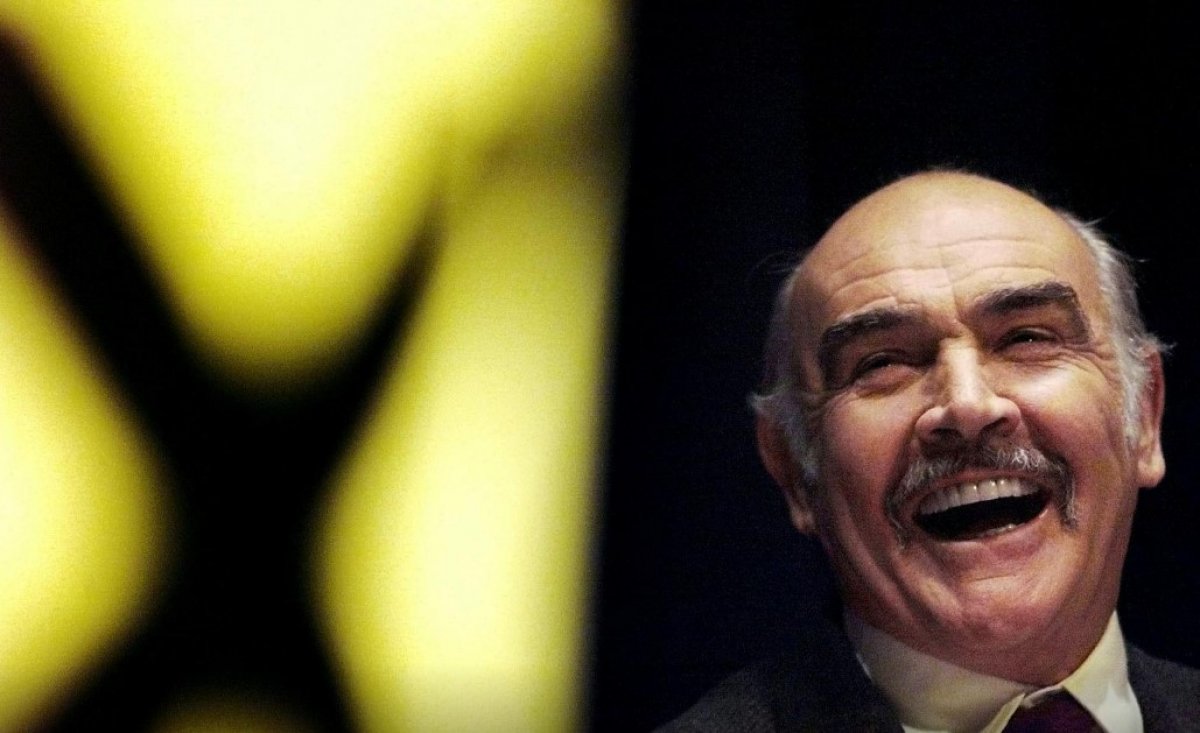 Tall and handsome, with a throaty voice to match a sometimes crusty personality, Connery played a series of noteworthy roles besides Bond and won an Academy Award for his portrayal of a tough Chicago cop in ”The Untouchables” (1987).