Italy’s Deputy Prime Minister Luigi Di Maio said F-35 fighter jets are not a priority for the country and that his government would review the program in 2019.

Di Maio’s 5- Star Movement, part of the governing coalition with the far-right League, has repeatedly said it would cut Italian defense spending and would scrap the F-35 plan.

“I have always been critical and will remain critical of this program despite it being a great technology... but useless military spending must be cut, not increased,” Di Maio said on Rai3 television. 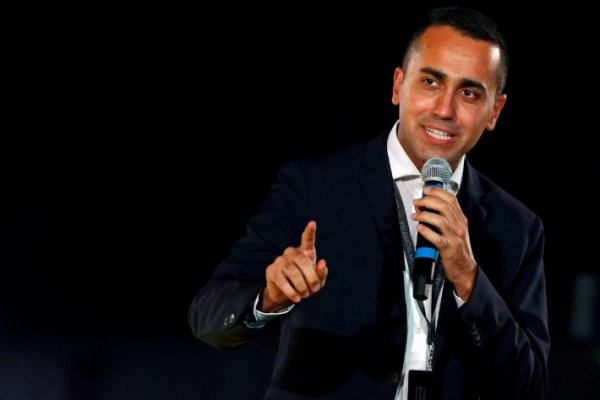 In June, Defence Minister Elisabetta Trenta said the government would not reduce its order of 90 F-35 jets but rather slow it down, stretching out its purchase plan.