The slowing trend in death numbers and contagion rates has been now confirmed for two consecutive months, showing that the worst of the pandemic has been left behind.

Italy on Saturday reported eight more novel coronavirus-related fatalities -- the lowest daily rise since the beginning of the outbreak in early March -- bringing the country's death toll to 34,716.

The record low in daily deaths, however, contrasts with news of new clusters that recently emerged across the country, from north to south. Authorities and experts worry that the start of the summer season, with huge crowds of Italians traveling to holiday sites, could spark a second wave of contagion. 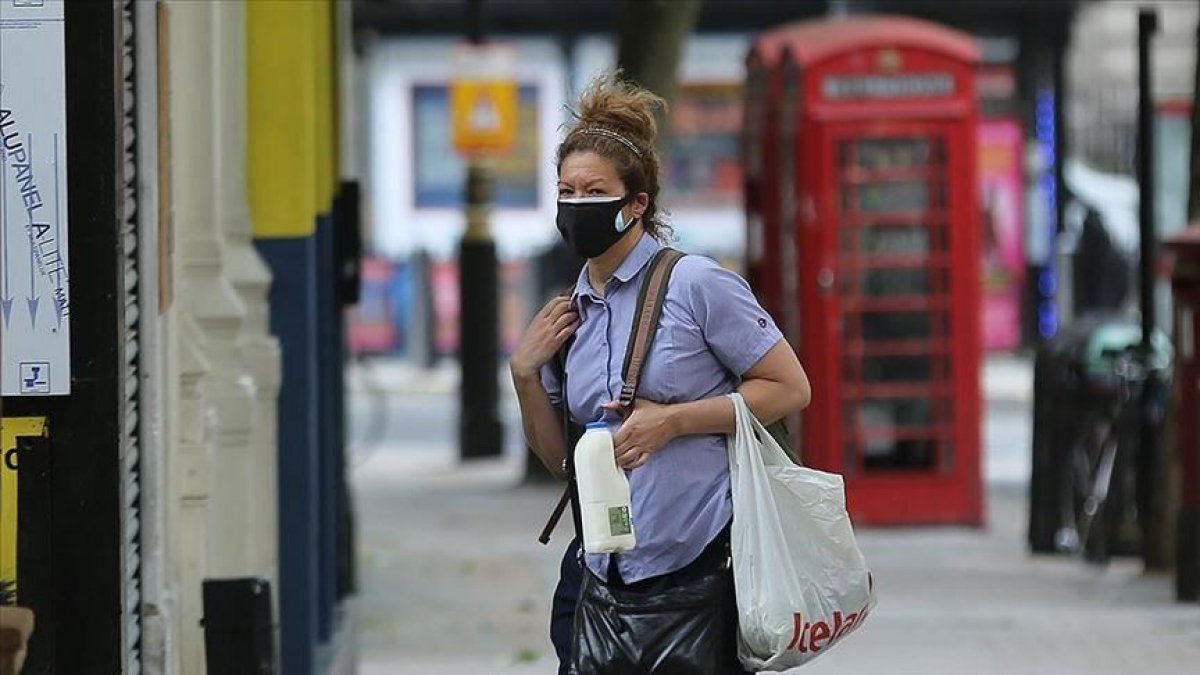 The tally of active infections again fell on Saturday, with a decline of 802, bringing the total to 16,836.

Meanwhile, recoveries continued to climb, surging to 188,584, as more patients left intensive care. The Italian government said on Friday that schools will reopen on Sept. 14, after more than six months of closure. 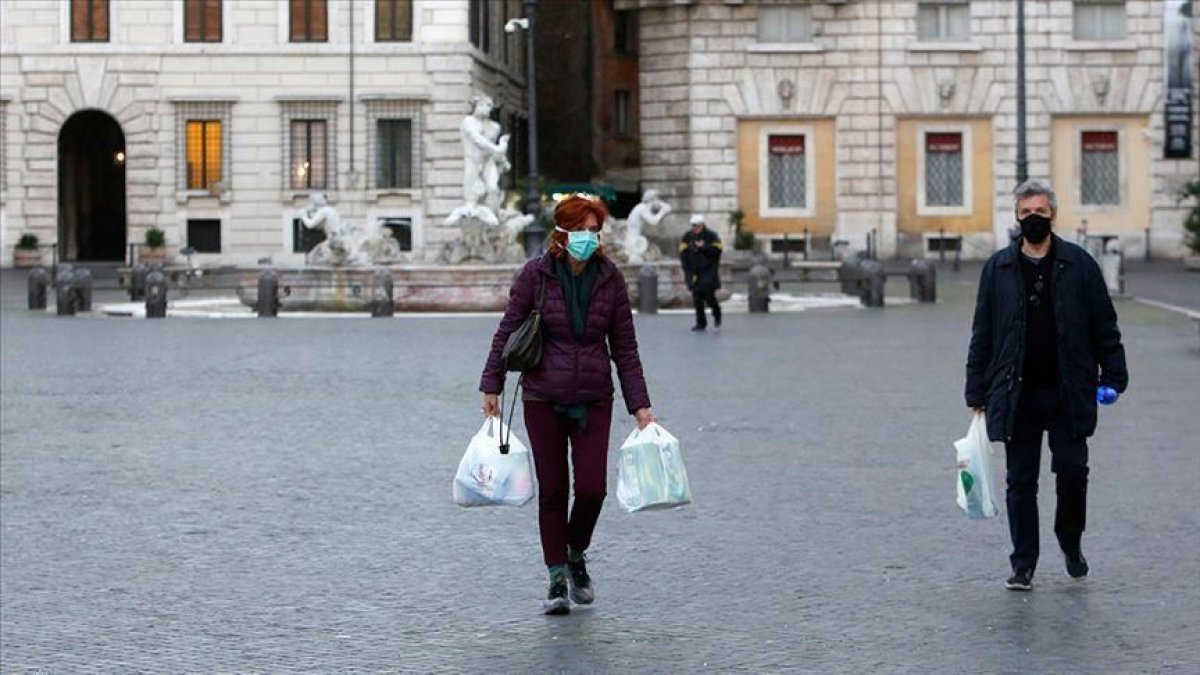 The announcement came after a long and difficult negotiation between the central government, regional authorities, and school principals, who complained about the lack of direction and the long delay in setting guidelines on how to guarantee social distance and safety rules in Italy’s usually overcrowded classes.

The government guidelines, which will be applied in a flexible way and on regional basis, include rules to divide classes into various learning groups, staggered entry into schools, and openings for lessons on Saturdays.