The government is expected to approve a new decree by the beginning of April that will likely extend the lockdown measures for at least two weeks.

Italy on Sunday reported 756 new deaths from coronavirus, bringing the total number of victims to 10,779, still the highest in the world.

The latest figures provided by the Italian Civil Protection Department, however, showed that both the daily death rate and the increase in the number of contagions continued to slowdown compared with the previous days.

"NOBODY WILL BE LEFT ALONE"

Current contagions rose by 5 percent to reach 73,880, the same percentage rise seen on Saturday. The total number of recoveries reached 13,030. Italian experts say the country hasn’t reached the peak of contagions yet, but is starting to get closer to that. 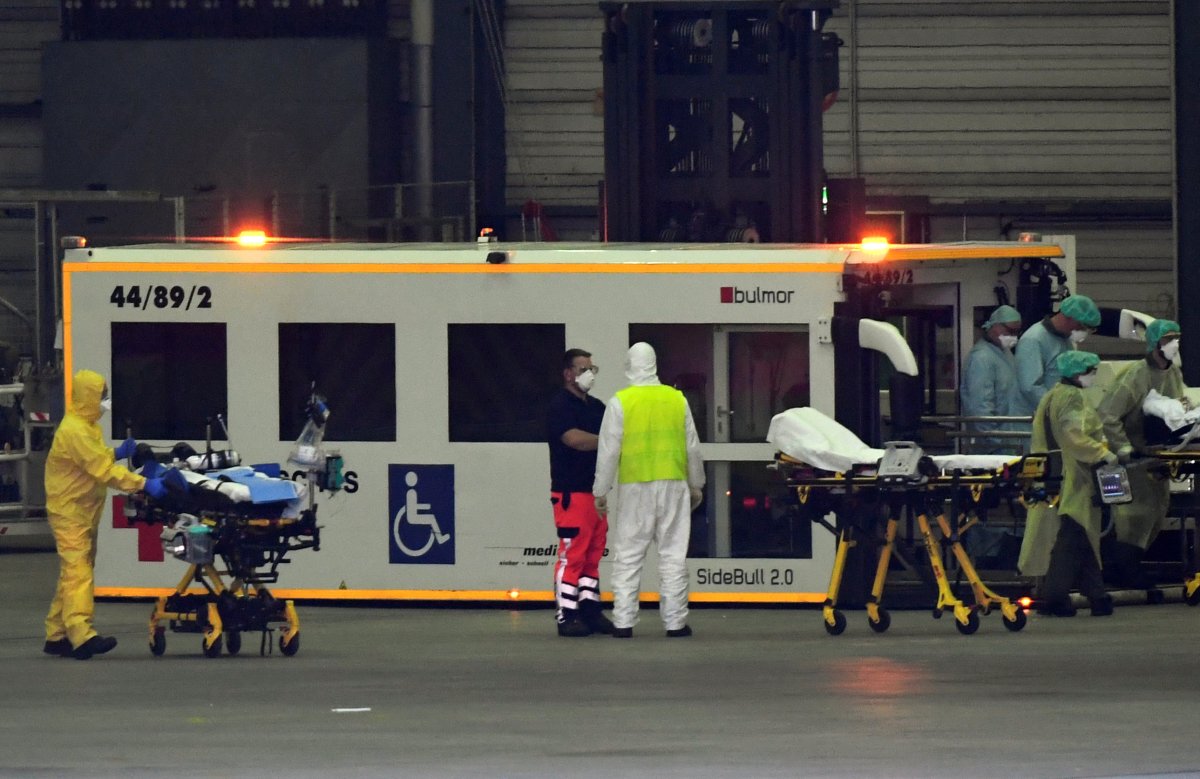 In a televised news conference on Saturday evening, Prime Minister Giuseppe Conte announced the government will provide local administrations with up to €4.3 billion ($4.8 billion) from an existing solidarity fund, to help them meet the needs of the struggling citizens. 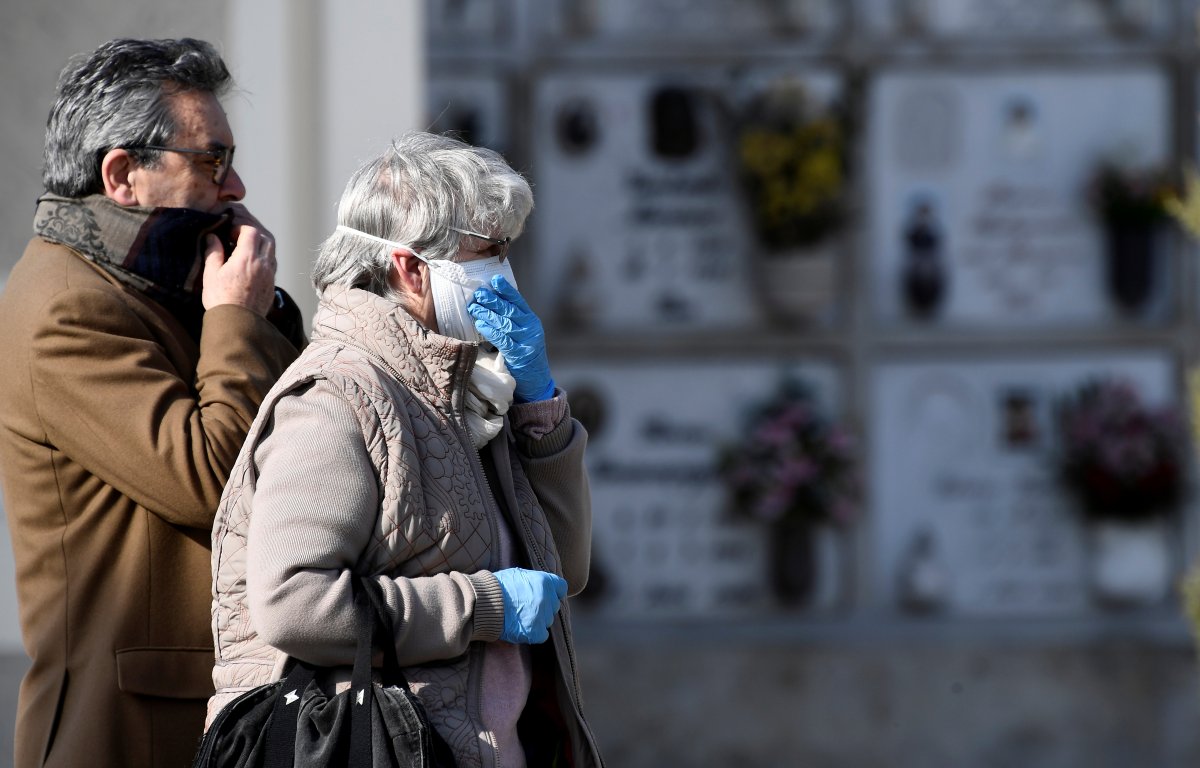 In addition, the government will also provide mayors and local administrators with €400 million ($446 million) to be used exclusively on people who cannot afford buying food and basic goods due to the economic fallout. “Nobody will be left alone […] We need to help those who are struggling the most,” Conte said. 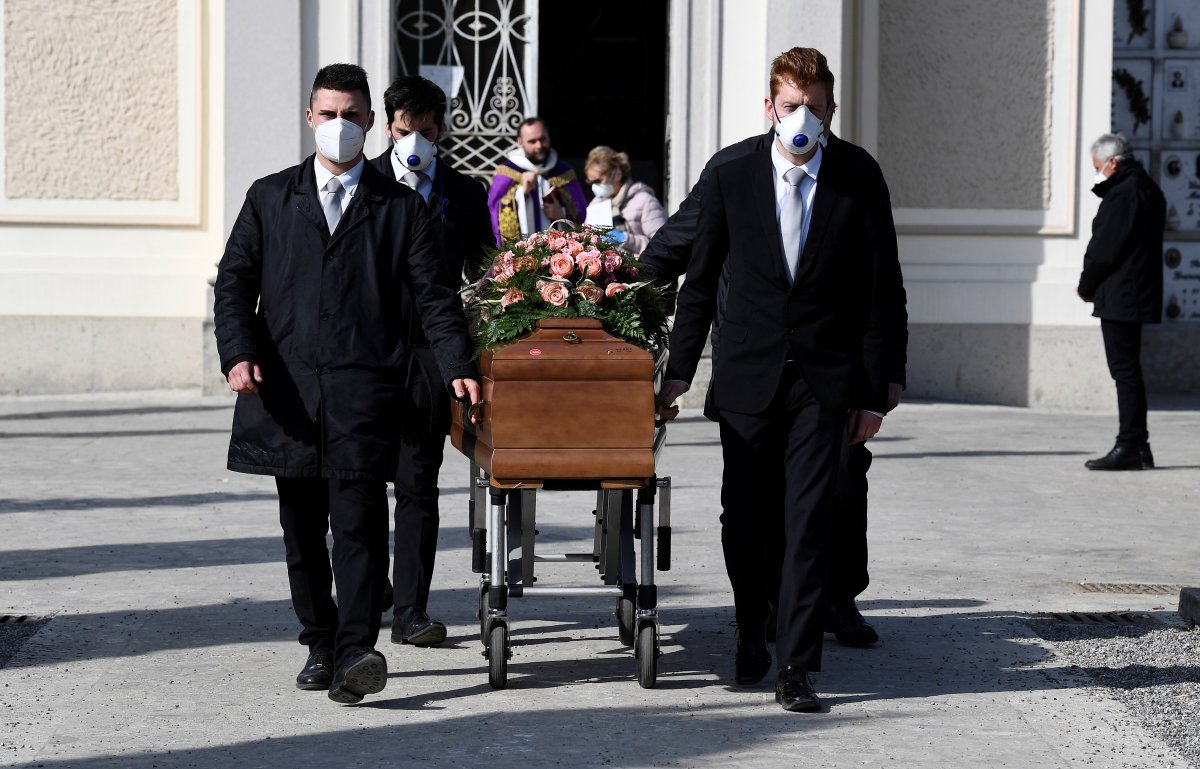 The government’s move came after local authorities reported episodes of people assaulting supermarkets and claiming they had no money to pay, especially in the poorer southern regions.