According to the latest data from Italy’s Civil Protection, the tally of active infections fell again by 918 to reach 18,655.

Italy on Wednesday reported 30 more fatalities from the novel coronavirus, bringing the country's death toll to 34,644, but confirmed a clear slowdown in the death rate since the peak of the pandemic.

The downward trend in daily deaths and the constant fall in active contagions, which started in May, has become more evident in June.

The improving data has pushed some experts to talk about a substantial weakening of the virus, with some of them warning that underestimating its strength may lead to relaxed precautions and possible new waves of contagion. 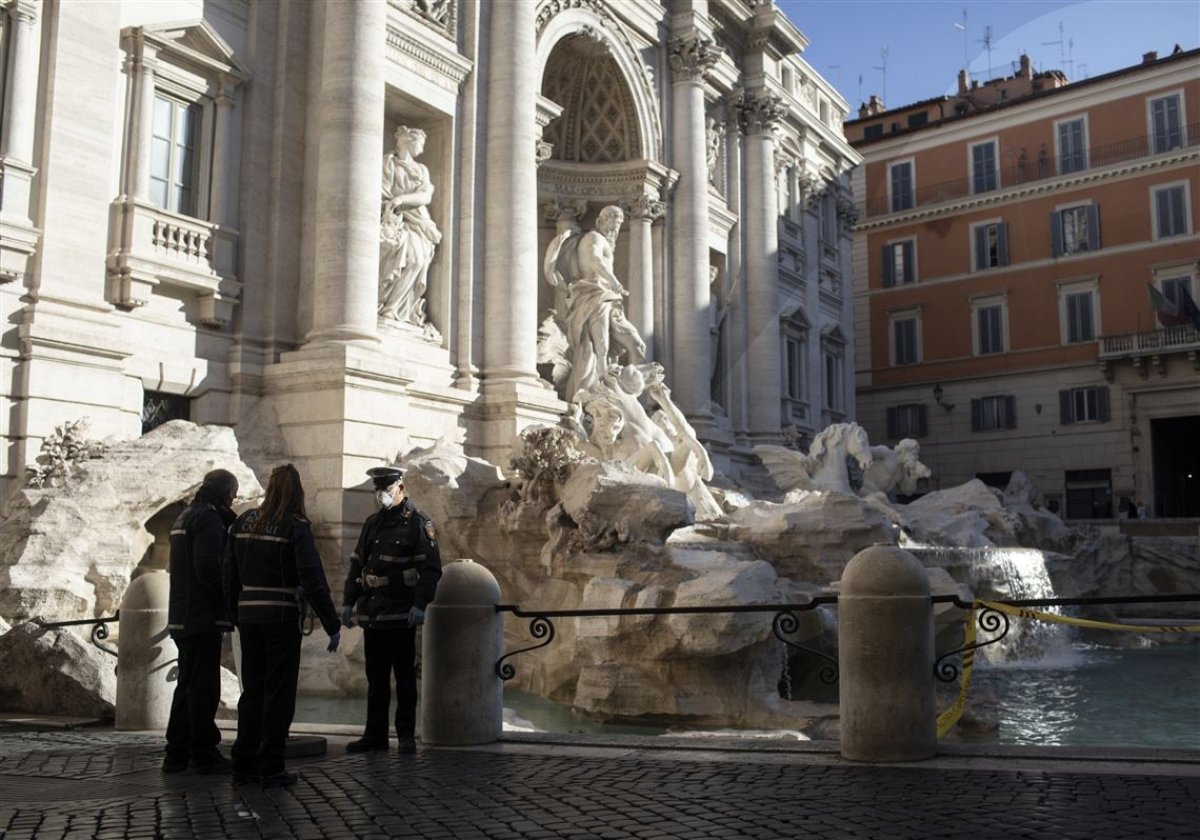 The northern Lombardy region, however, remains the worst-hit, with the number of confirmed fatalities at 16,586 -- almost half the nationwide tally – and 88 new cases reported over the last 24 hours.