The Italian government has decided to impose fines on rescuers who bring migrants into port without authorization.

Italian government passed an emergency decree on Tuesday that limits the entry of ships into its territorial waters, a move aimed at curbing the activity of migrant rescue boats operated by charities.

IN THE CASE OF REPEATED VIOLATIONS, BOATS CAN BE SEIZED

The cabinet approved the measure two weeks after the anti-immigrant League triumphed in European parliamentary elections, increasing the clout of its leader Matteo Salvini who campaigned hard on security and migration issues. 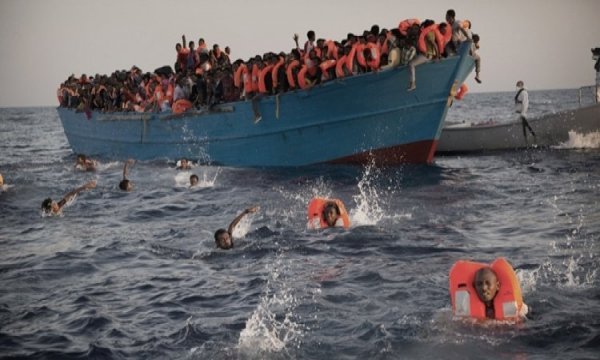 Under the decree, boats entering Italian waters in violation of international law or ignoring the orders of Italian authorities can be fined from 10,000 euros ($11,313) to 50,000 euros. Rescuers who repeatedly dock without authorization risk having their vessel permanently impounded. The fines would be payable by the captain, the operator and the owner of the rescue ship. 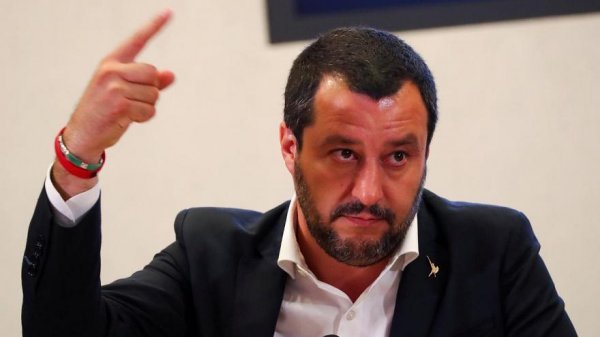 “I think we have approved a step forward for the security of this country,” Interior Minister and Deputy Prime Minister Salvini told a news conference after the cabinet meeting.