Italy’s education minister on Wednesday said schools across the country would reopen in September, after being shut for six months due to the coronavirus outbreak.

EDUCATIONAL ACTIVITIES HAVE BEEN STOPPED NATIONWIDE SINCE MARCH 5

“For this reason the government has decided to reopen in September,” Education Minister Lucia Azzolina told a parliamentary hearing, adding that the current conditions would not allow lessons to restart safely any earlier. 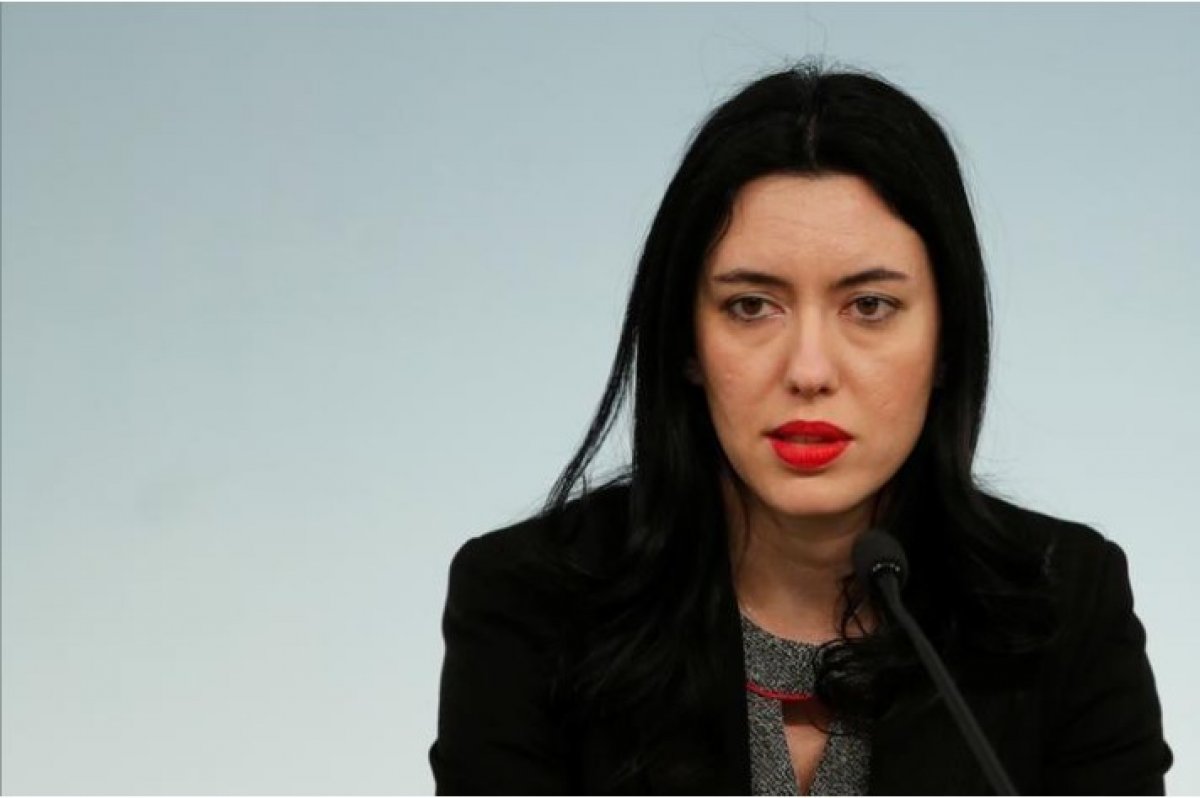 Schools and universities have been closed nationwide since March 5, as part of a lockdown to curb the spread of the virus which has so far killed almost 31,000 people in Italy.