Italy on Sunday reported 145 more fatalities from the novel coronavirus, bringing the death toll to 31,908, as citizens and businesses brace for a relaxation of the prolonged lockdown starting next week.

"THE PEAK HAS LEFT BEHIND"

Data released by the country's Civil Protection Department confirmed the peak of the outbreak was left behind, as stressed by Prime Minister Giuseppe Conte during a press conference in which he announced the softer lockdown rules. 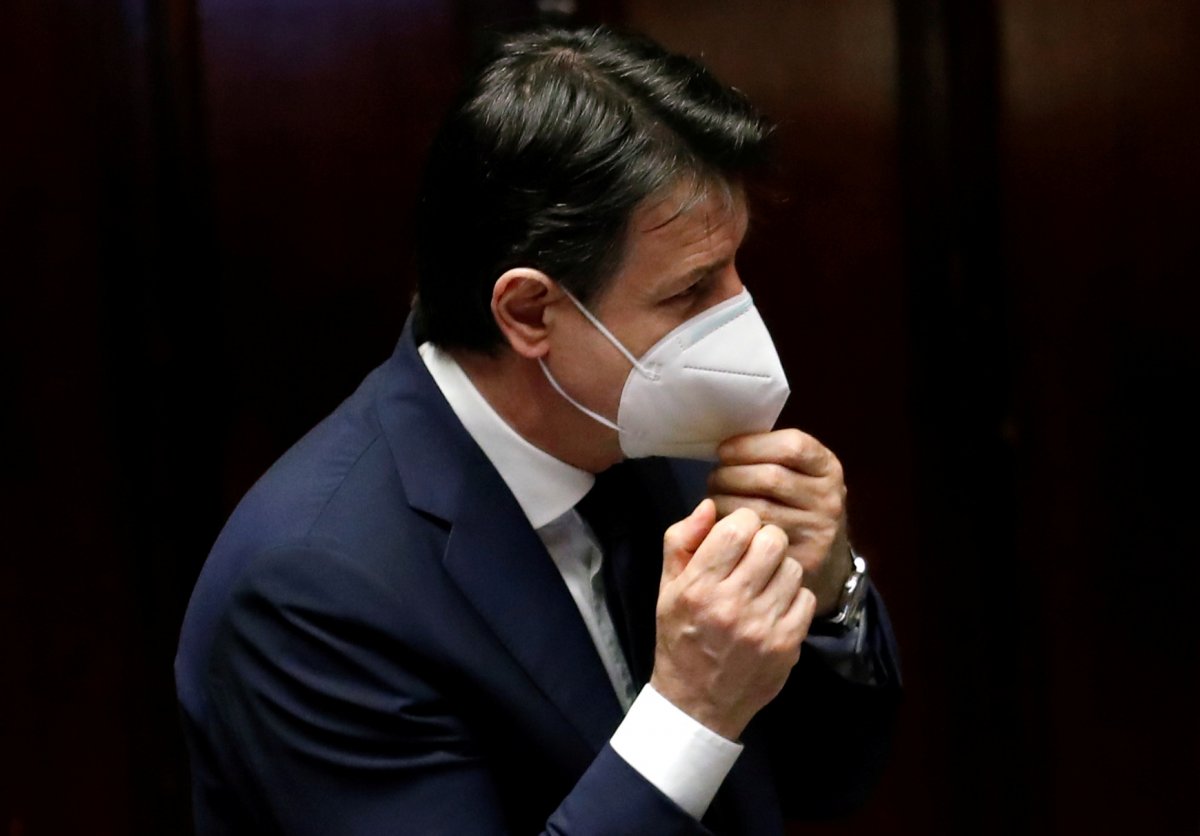 Late on Saturday, Conte explained the new rules that retailers and businesses will have to follow as they reopen from Monday.

The government decree also allows international travel to and from the country from June 3.

"We're facing a calculated risk in the knowledge that the contagion curve may rise again,” Conte said in a televised speech late on Saturday, adding: "We have to accept it otherwise we will never be able to start up again." The prime minister said Italy's businesses could not afford to wait until a vaccine was found, otherwise the country “would end up with a strongly damaged economic and social structure". 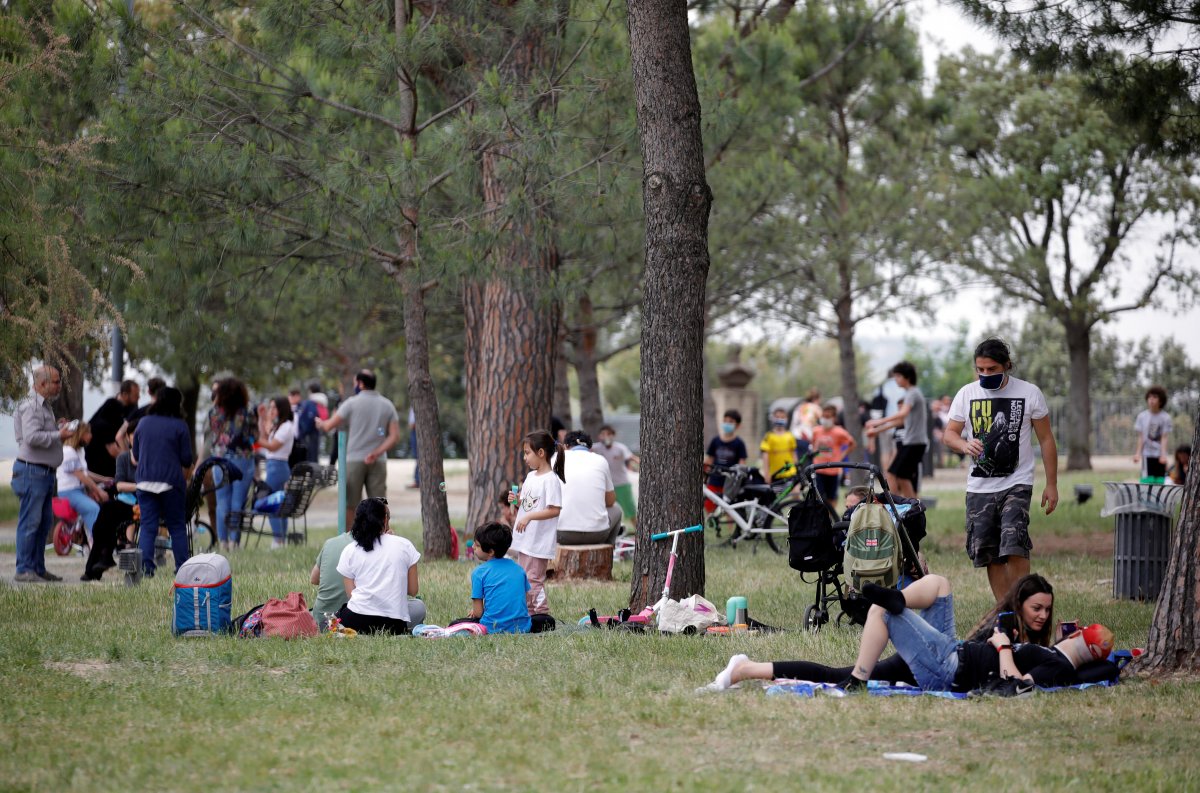 Restaurants will have to ensure a distance of at least 1 meter (3.2 feet) between customers, who will be obliged to make reservations. Business owners are also requested to keep records of the reservations for at least two weeks to help track possible infections.