The government to recruit 60,000 volunteers who will help contain risky get-togethers on beaches, piazzas.

In a desperate attempt to avoid a new wave of coronavirus contagions, the Italian government will issue a call to recruit 60,000 volunteers who will help people comply with the social distancing measures.

The move came after thousands of citizens thronged Italian beaches, squares and bars to spend their first weekend outdoors, after the end of a two-month lockdown.

Authorities, however, are worried that huge get-togethers and crowds in the cities’ piazzas may provoke a new spike in the virus contagion curve, which has eventually started falling. 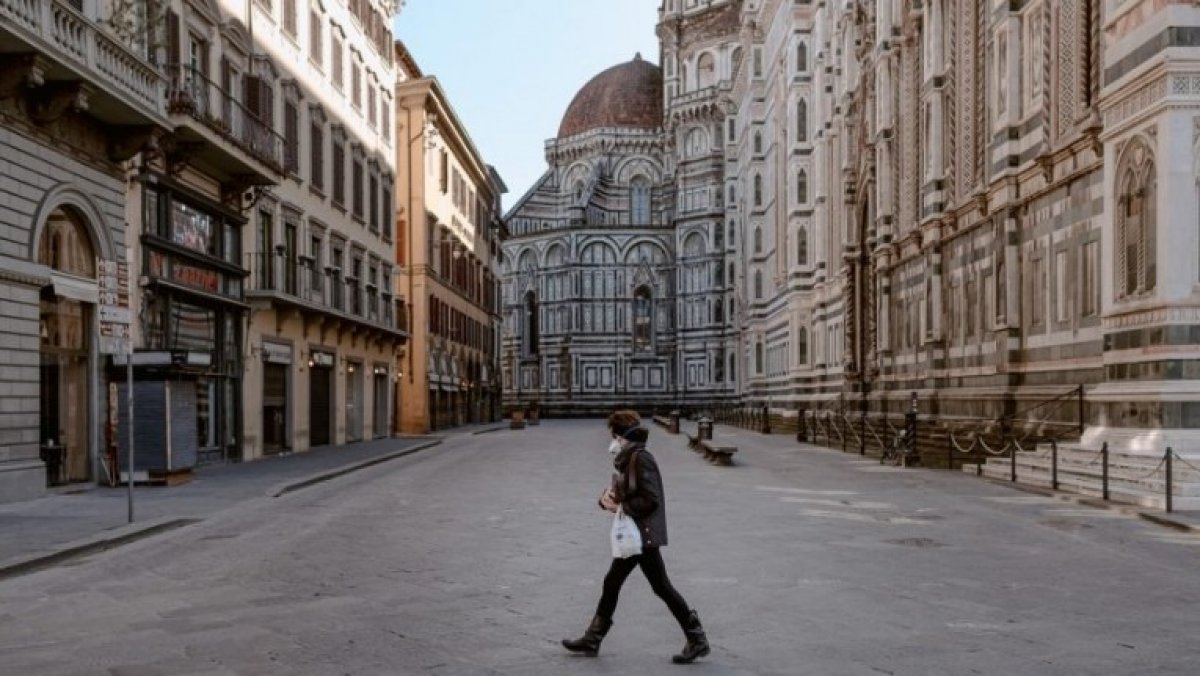 The initiative of hiring volunteers came from the Minister for Regional Affairs Francesco Boccia and the association of local municipalities, which will launch a call for the recruitment next week.

The volunteers will oblige people -- “with kindness” and without the possibility of imposing fines -- to respect social distancing rules in the parks, beaches and clubs, while also supporting the weakest part of the population, including kids and elderly people. 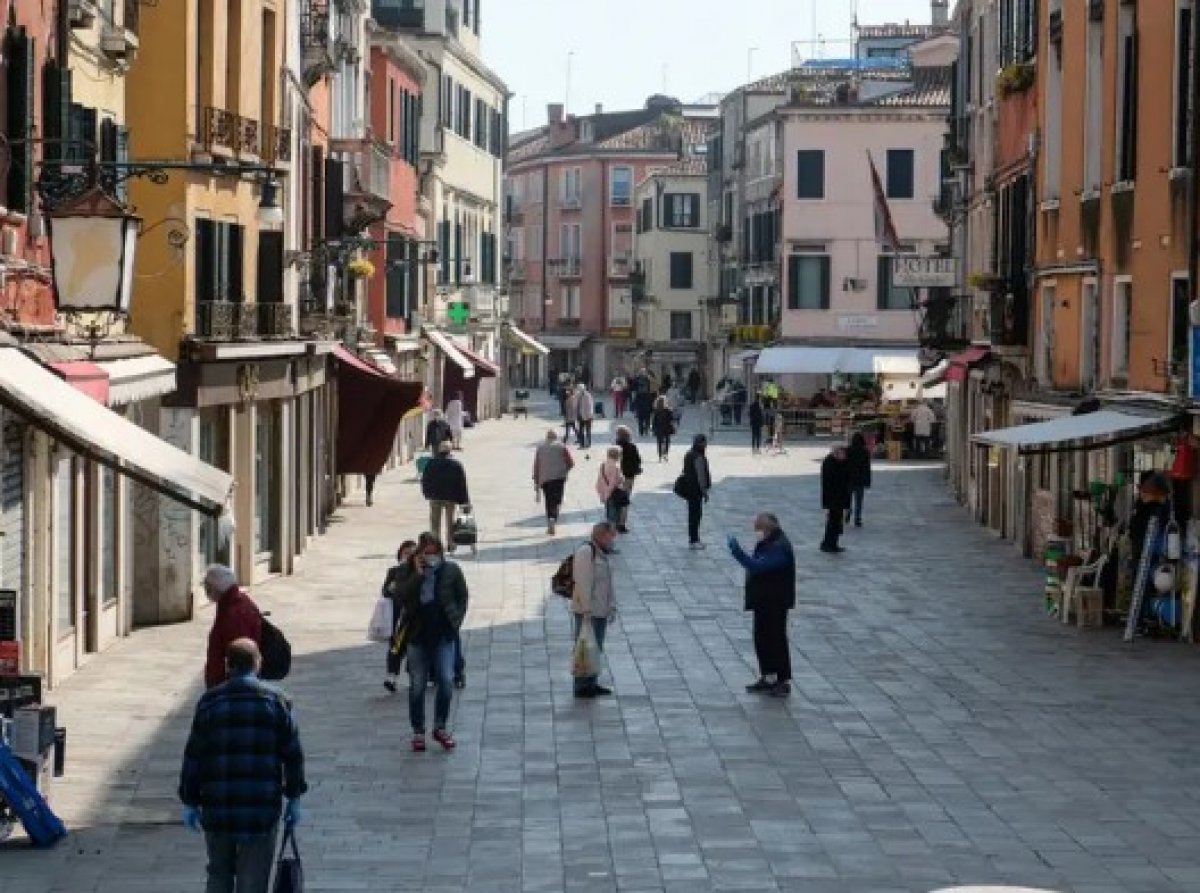 The 60,000 civil assistants, or volunteers, must be older than 18-years-old, unemployed or low-income earners, supported by social safety nets.

They won’t be paid and will operate until the end of the state of emergency declared by the Italian government, after being trained by local authorities.

Politicians and experts have been highly alarmed by the huge and often unruly crowds that have gathered in public spaces in all the main Italian cities, from north to south, during the weekend.