Regarding Eastern Mediterranean, according to the statement, Luigi Di Maio highlighted “the need to maintain internal cohesion within the Alliance facilitating dialogue between the coastal states to promote a de-escalation of tensions in the area.” 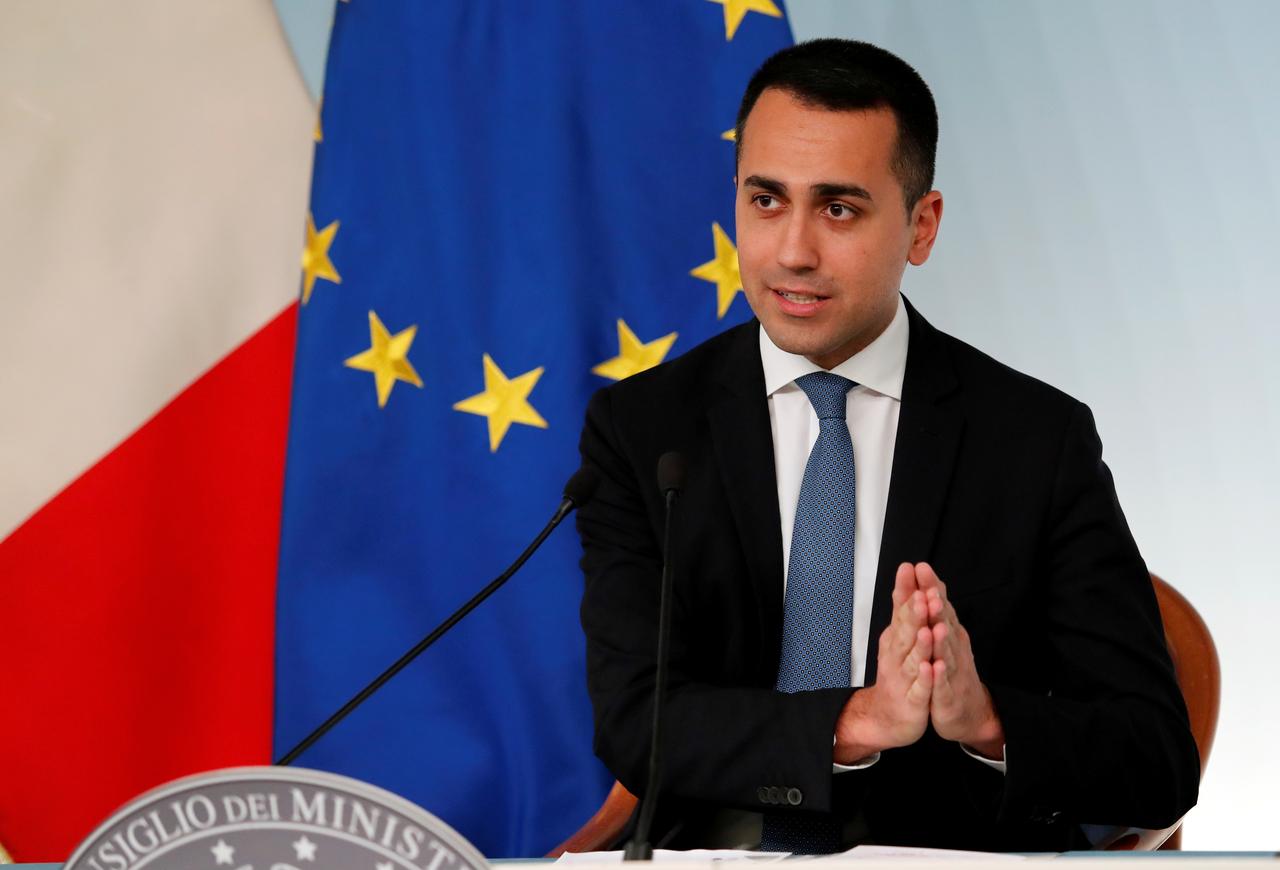 “Minister Di Maio also stressed the importance of the full effectiveness of the NATO Sea Guardian mission in the Mediterranean, hoping for forms of collaboration with the EUNAVFOR MED Irini mission,” it said, referring to the EU's naval mission to police Libya arms embargo. 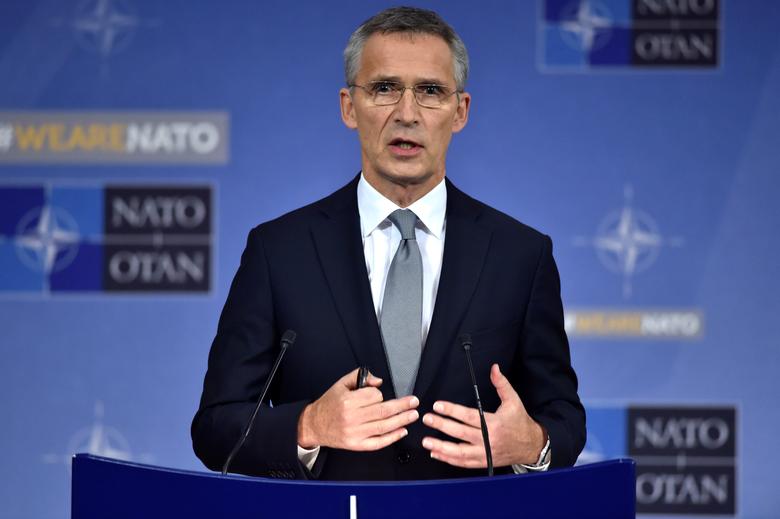 “With regard to the NATO stabilization mission 'Resolute Support' in Afghanistan, to which Italy contributes through training activities of the Afghan defence and security forces and health support, Minister Di Maio expressed Italian support for a constructive and inclusive intra-Afghan dialogue, aimed at a national reconciliation that will finally ensure peace and stability to the country,” the statement said.