Rome mayor has distanced herself from the cartoon depicting Boris Johnson flees a European Union portrayed as the Auschwitz concentration camp.

An Italian cartoonist, Mario Improta, has depicted Brexit portraying the European Union as Auschwitz and British Prime Minister Boris Johnson as a prisoner.

In the image, the gate features the inscription "European Union," in the same position and style as the words  ‘Arbeit macht frei’ (work sets you free), which appeared at the entrance of Auschwitz, the Nazi death camp. 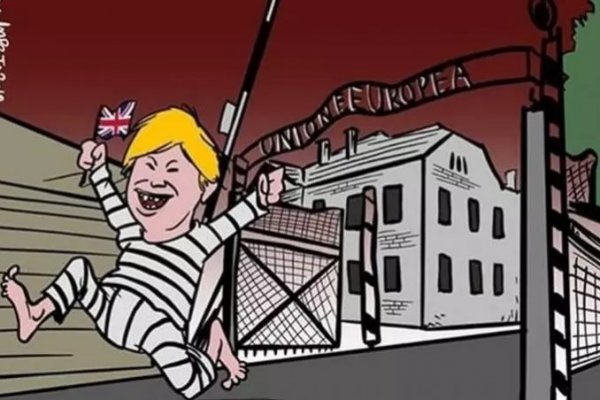 Rome Mayor Virginia Raggi has revoked a free collaboration with artist Mario Improta following his controversial cartoon. According to the sources, Raggi spoke on the phone with the cartoonist and asked him to immediately suspend the collaboration.

The artist has since removed the image, replacing the gates with a EU toilet, but not before the cartoon has received widespread condemnation. 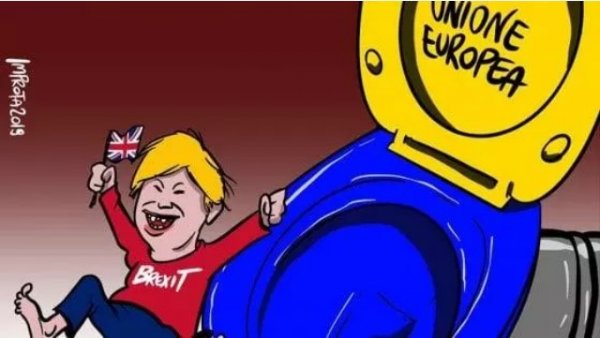