Israel’s spacecraft crashes into the moon during landing attempt

The Israeli spacecraft called Beresheet attempted a soft landing but suffered technical problems on its descent to the Moon's surface.

The final manoeuvre on Wednesday brought it into a tight elliptical orbit around the moon, around 15 km (9 miles) from the surface at its closest. From there it was a short, nail-biting and ultimately disappointing conclusion.

The unmanned robotic lander suffered periodic engine and communications failures during the landing sequence, which lasted around 21 minutes, the support team said. Beresheet, whose name is Hebrew for the biblical phrase ‘In the beginning’, had travelled through space for seven weeks in a series of expanding orbits around Earth before crossing into the moon’s gravity last week. 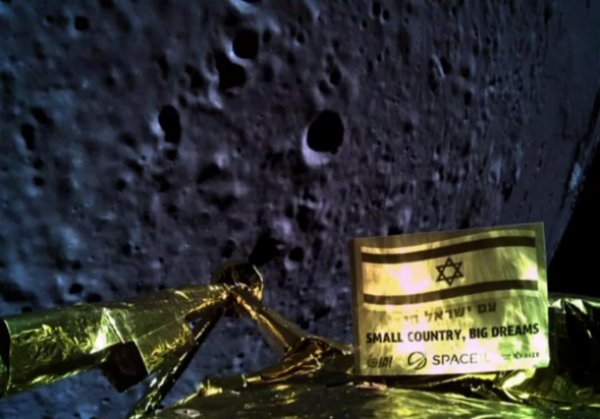 The final manoeuvre on Wednesday brought it into a tight elliptical orbit around the moon, around 15 km (9 miles) from the surface at its closest. From there it was a short, nail-biting and ultimately disappointing conclusion. 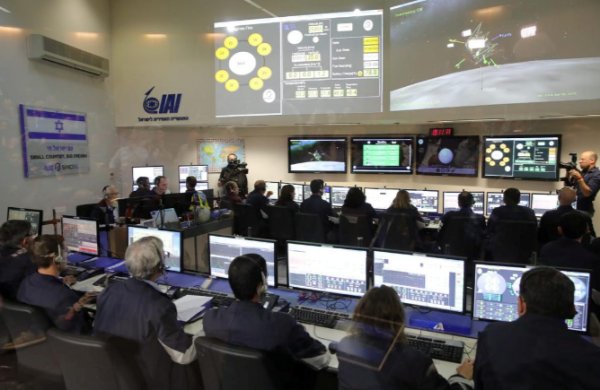 “It seems that a failure in our inertial measurements unit caused a chain of events in the spacecraft avionics which cut off the engines and caused us to lose the mission,” said Opher Doron, general manager of the space division at Israel Aerospace Industries (IAI). 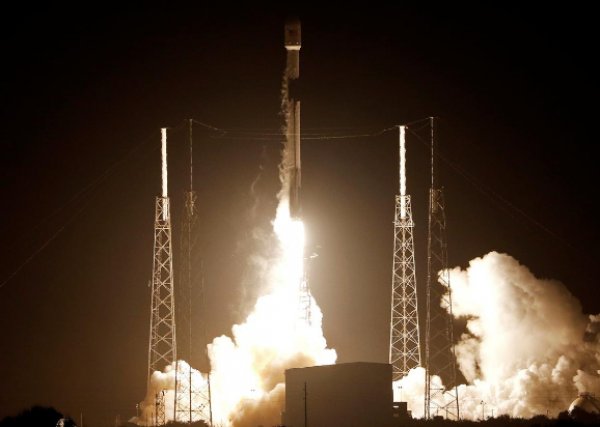 So far, only three nations have succeeded in carrying out a “soft”, or controlled, landing on the lunar surface: the United States, the Soviet Union and China. Beresheet would have been the first craft to land on the moon that was not the product of a government programme. It was built by state-owned IAI and Israeli non-profit space venture SpaceIL with $100 million funded almost entirely by private donors. Still, the spacecraft achieved some milestones. 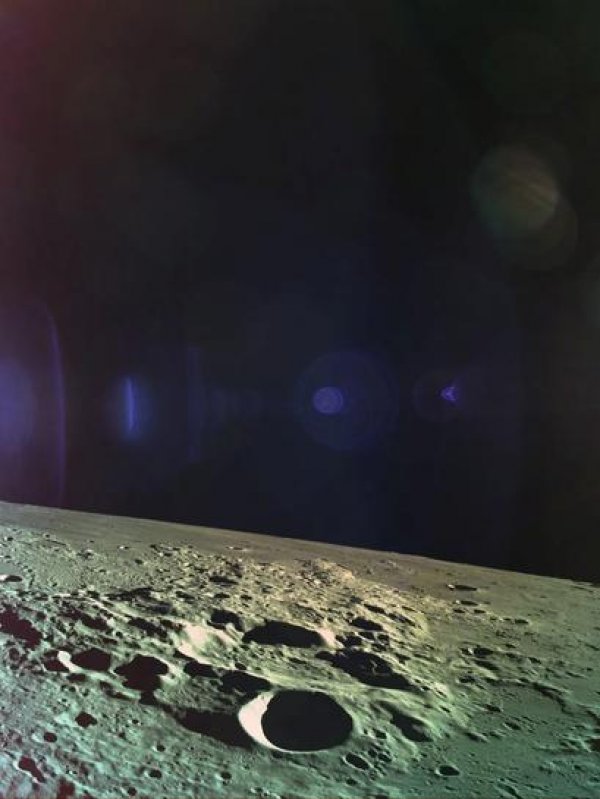 “It is by far the smallest, the cheapest spacecraft ever to get to the moon,” said Doron. “It’s been an amazing journey, I hope we get a chance for another one.” 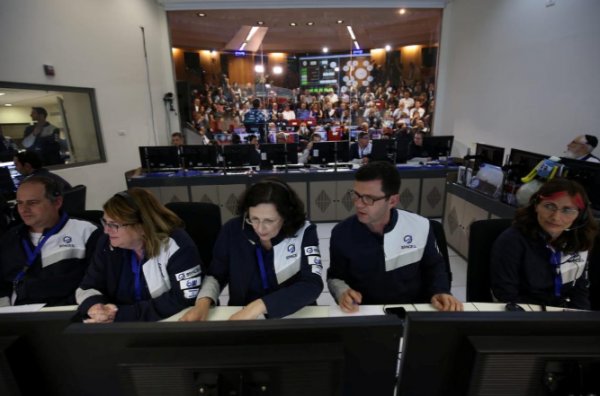 Shaped like a round table with four carbon-fibre legs, Beresheet stood about 1.5 metres (4.9 feet) tall. It blasted off from Florida’s Cape Canaveral on Feb. 21 on a SpaceX Falcon 9 rocket and entered Earth’s orbit about 34 minutes after launch.