An earlier report estimated the number of weapons possessed by private security guards at around 31,000.

Israel's public security minister has postponed the enforcement of a decision requiring private security guards to check their guns at work.

The decision was scheduled to take effect on July 1.

CABINET VOTE WILL BE HELD ON JULY 1

Amir Ohana cited the possible outbreak of security disturbances over a planned annexation of parts of the West Bank for delaying the enforcement of the decision, according to the state-run KAN TV channel.

Former public security minister Gilad Erdan had earlier decided to ban security guards from taking their guns at home at the end of their shifts. The order came after the killing of a woman by her partner, who worked as an armed security guard at a school. 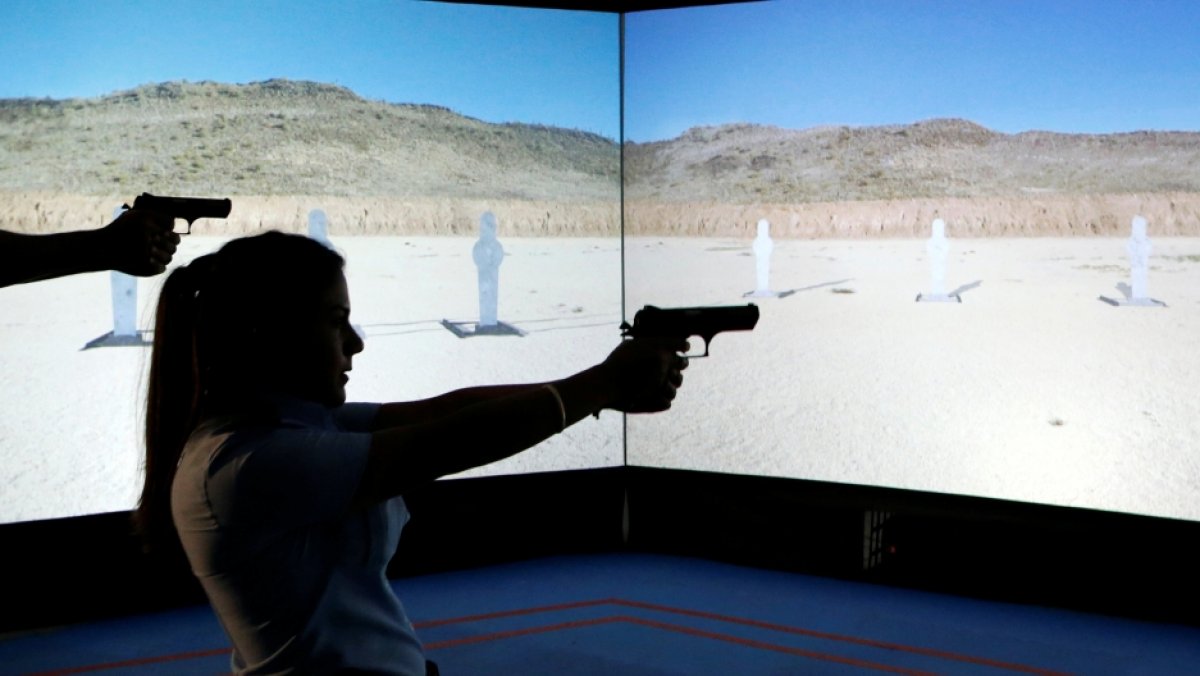 The Israeli government is set to hold a Cabinet vote on July 1 to annex all settlement blocs and the Jordan Valley in the occupied West Bank.

Palestinian officials have threatened to abolish bilateral agreements with Israel if it goes ahead with the annexation, which would further undermine the two-state solution.