In recent years, Israel faced accusations of selling weapons to regimes that are accused of committing crimes such as the Myanmar regime's persecution of Rohingya Muslims.

"Despite the intense International challenges and competition, we have managed to keep Israel among the world's top 10 security exporters with a market share of over $7 billion," said Yair Kulas, head of the ministry's exports and defense cooperation division.

According to a ministry report cited by The Jerusalem Post newspaper, exports to Asia Pacific took 41 percent of the sales, Europe 26 percent, North America 25%, and Africa and Latin America 4 percent for each. 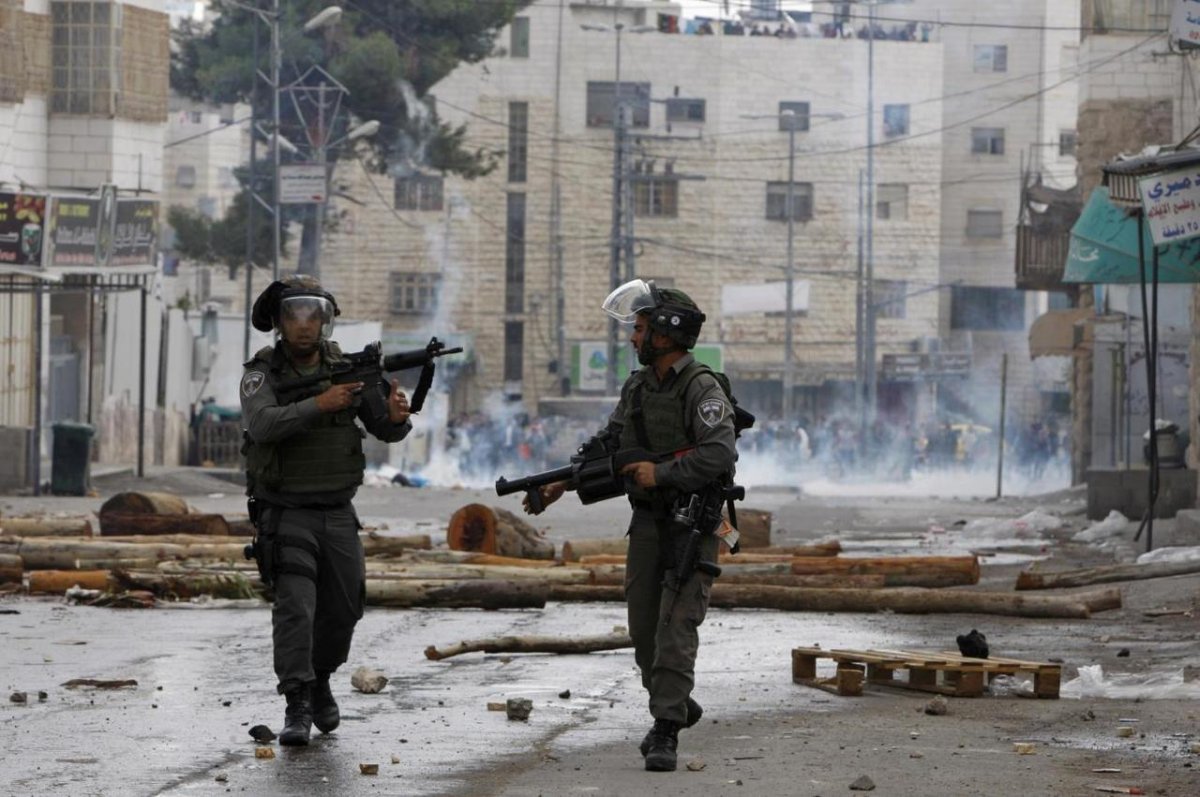 Exports included different types of weapons and defense systems such as radars and electronic warfare systems, missiles and air defense systems, drones and UAVs, weapon stations and launchers, and ammunition and armaments.

Usually, Israel doesn't mention the names of the customer countries of its arms sales.