Israelis take to streets in protest against Netanyahu

Protesters in Tel Aviv chanted slogans calling on Netanyahu and his government to resign.

Thousands of Israelis protested Tuesday against Prime Minister Benjamin Netanyahu in various parts of the country, despite closures imposed by the government to stem the spread of the novel coronavirus.

POLICE USE FORCE TO DISPERSE PROTESTERS

They included demonstrators who staged a protest in Tel Aviv's Habima Square, according to the Israeli Broadcasting Corporation.

Police dispersed protesters in the square as well as those in Rabin Square in the same city, claiming they were violating restrictions on gatherings. 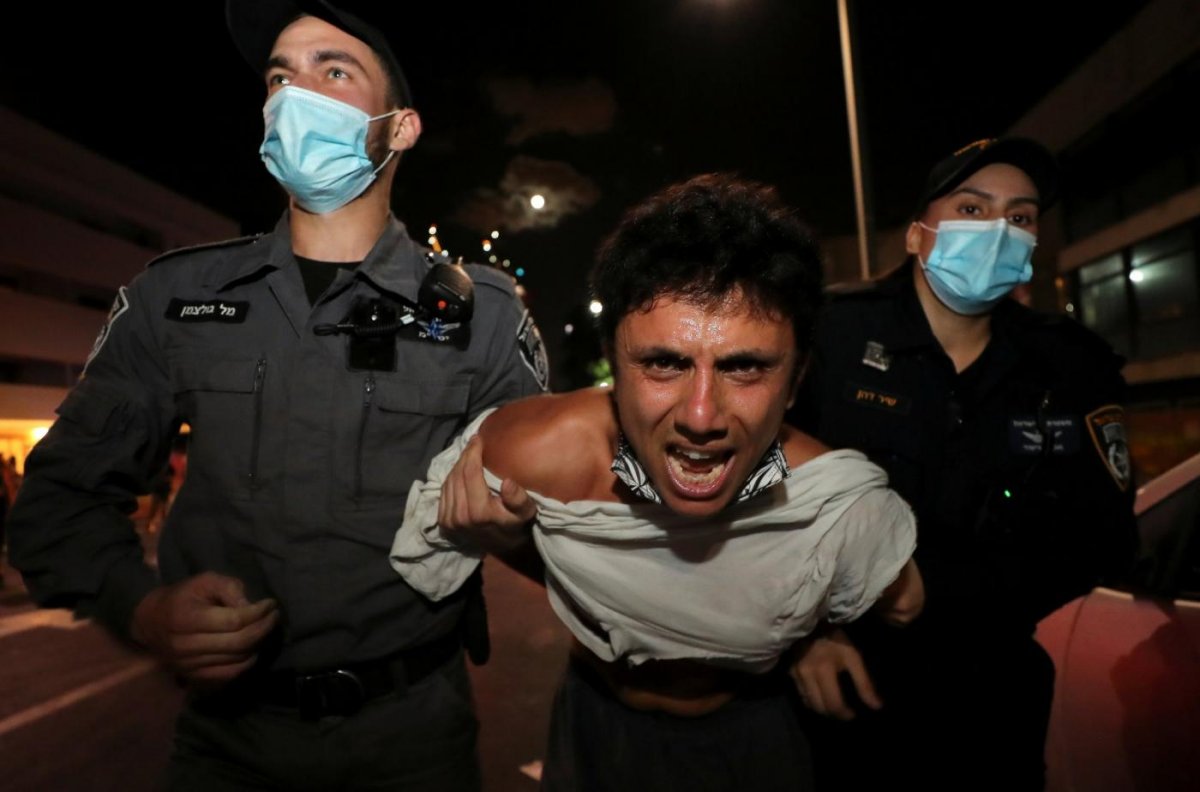 He is already facing corruption charges in cases that include bribery, breach of trust and fraud. 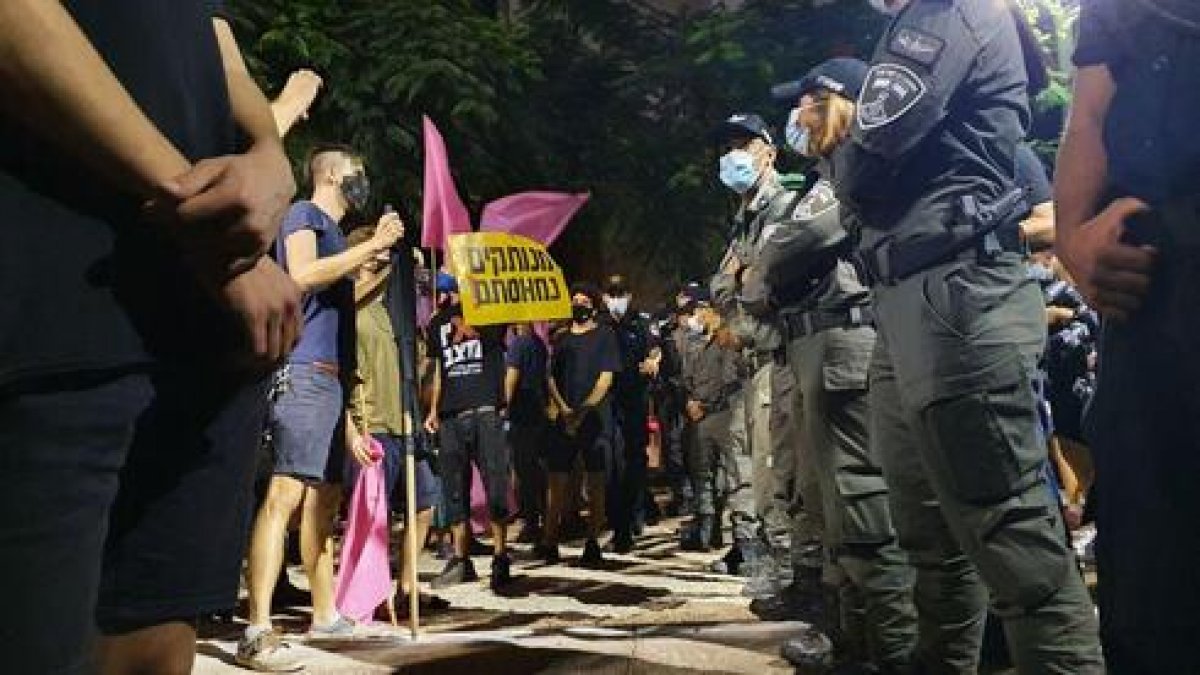 Netanyahu, who has denied any wrongdoing, formed a national unity government with Blue and White party leader Benny Gantz in April this year.