Thousands of Israelis protesters amassed outside a museum in Israel for pro-democracy demonstrations organized by Israeli opposition parties.

THE SUPREME COURT WILL DETERMINE WHETHER NETANYAHU MUST RESIGN

The mass rally was organized by Israeli opposition parties, who accuse Netanyahu of seeking to limit the Supreme Court's powers to prosecute him. In February, Israeli Attorney-General Avichai Mandelblit said he was considering charging Netanyahu on corruption and bribery in three different cases. 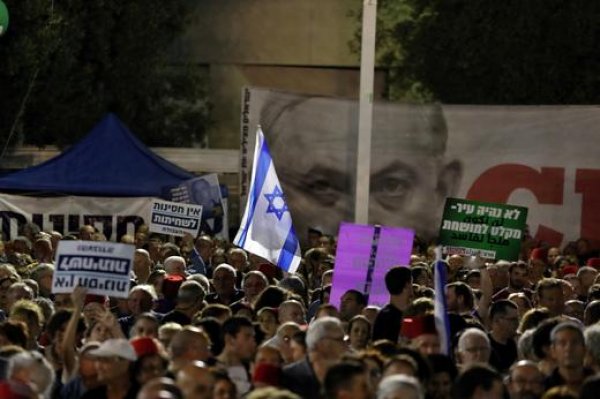 Last week, a Likud member said Netanyahu may call for re-elections if no significant progress was made in coalition talks. 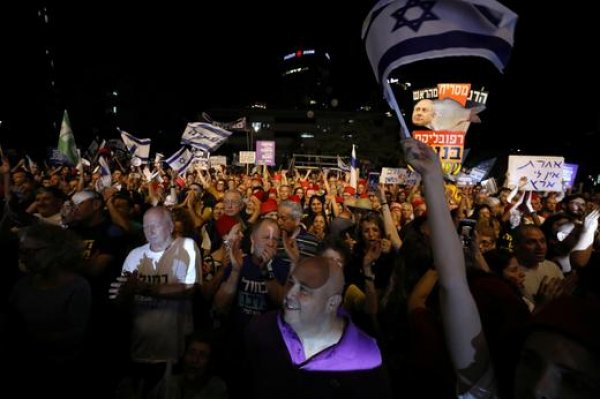