Demonstrations are allowed under Israel’s coronavirus restrictions, as long as participants maintain distance from each other and wear face masks.

Netanyahu, who denies any wrongdoing, is under criminal indictment in three corruption cases.

He is also negotiating a power-sharing deal with his rival Benny Gantz to form a coalition government that would end a year of political deadlock after three inconclusive elections. 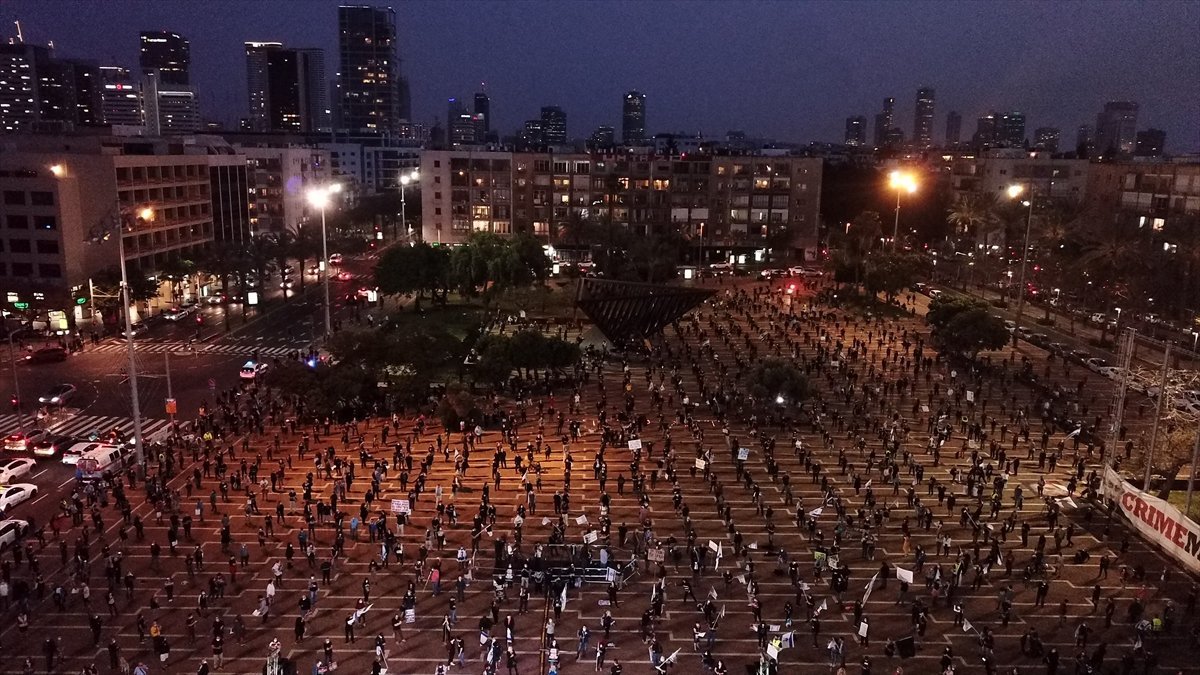 Under the banner of “Save the Democracy,” protesters called on Gantz’s Blue and White party not to join in a coalition led by a premier charged with corruption.

Gantz has campaigned for clean government, but said that the coronavirus crisis has forced him to go back on his election pledge. 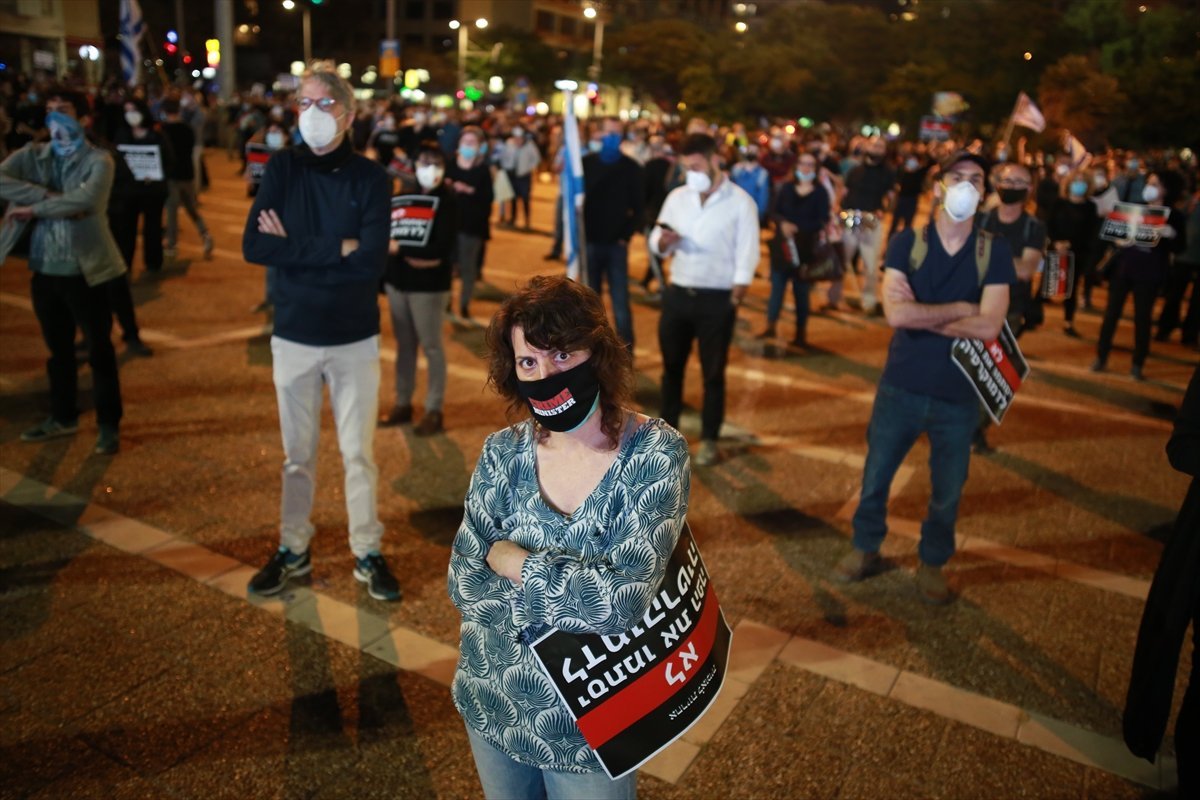 A Reuters cameraman estimated that a few thousand demonstrators attended the rally in Tel Aviv’s Rabin Square. Israeli media put the figure at about 2,000 people. 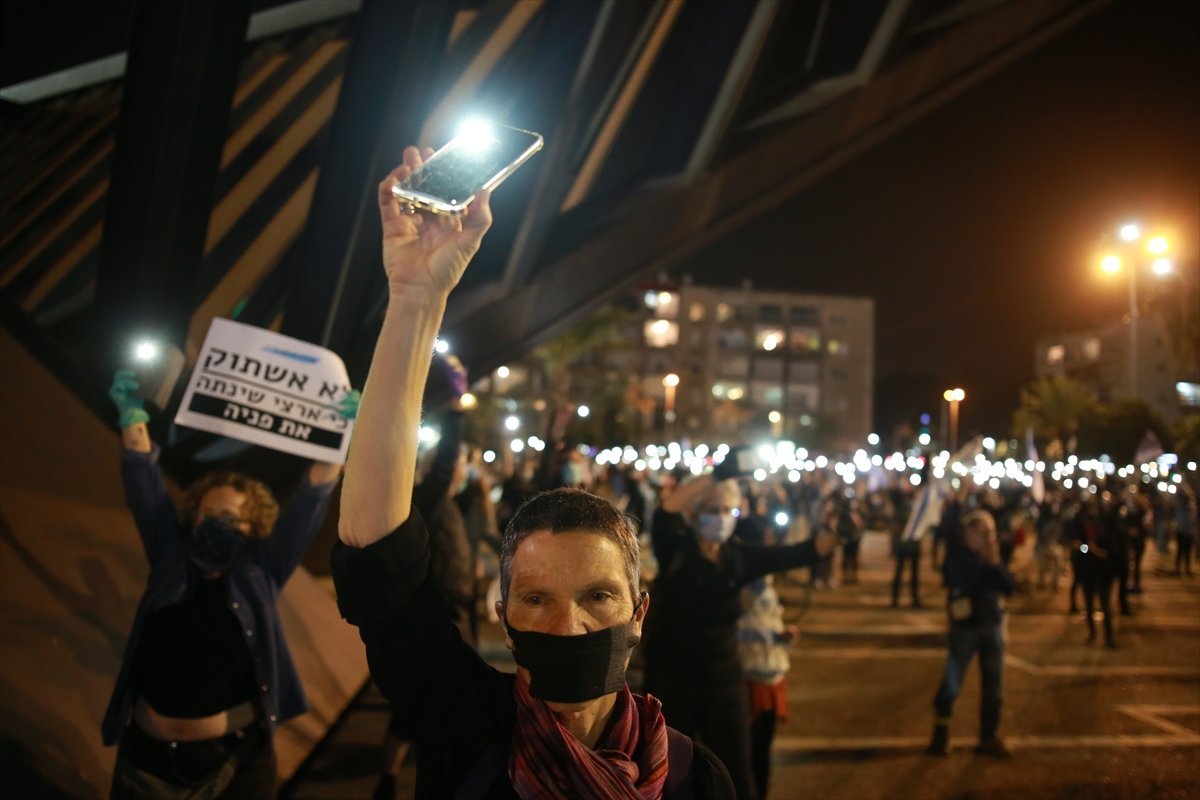 Israel has reported more than 13,000 coronavirus cases and 172 deaths. A partial lockdown has confined most Israelis to their homes, forced businesses to close and sent unemployment to about 26 percent. Some restrictions have been eased since Saturday.