Residents in Beirut and suburbs heard sonic booms created by the warplanes.

Israeli warplanes Monday violated the Lebanese airspace by flying over the capital Beirut and several areas of the country.

The Israeli aircraft also flew over the southern Sidon city and the Jezzine town, south of the capital, as well as areas in northern Beirut. 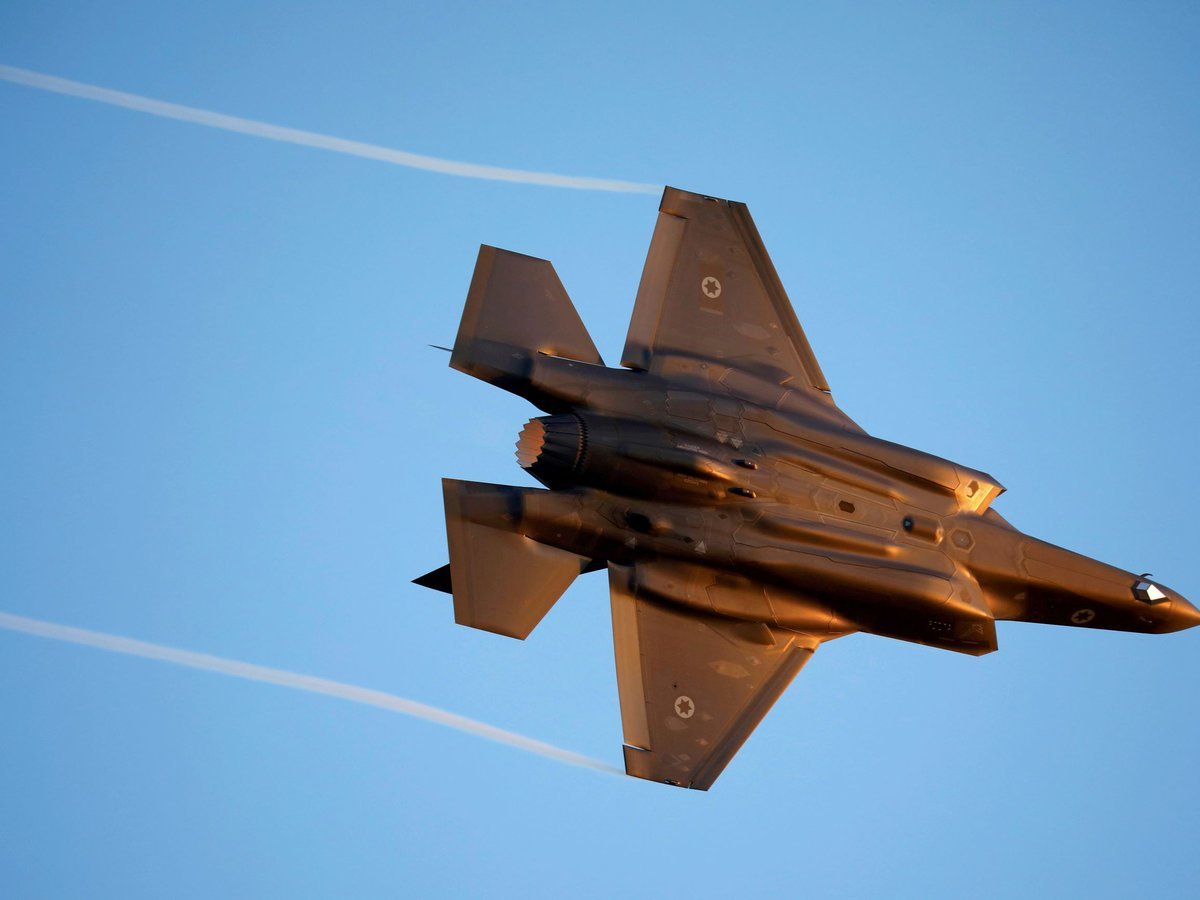 The Lebanese army frequently reports violations of its airspace by Israeli warplanes and drones.

Lebanon is locked in a dispute with Israel over an area in the Mediterranean Sea spanning about 860 square kilometers (some 332 square miles), known as Zone No. 9, which is rich in oil and gas. In recent months, Lebanon and Israel have accused each other of land, air, and maritime space violations.