The last rocket fired from the Gaza Strip towards Israel was in mid-September, which injured two people in southern Israel.

The Israeli army targeted a position of the Palestinian group Hamas on Monday in the blockaded Gaza Strip.

NUMBER OF CASUALITIES IS UNKNOWN

According to eyewitnesses, Israeli warplanes struck a position belonging to the Izz ad-Din al-Qassam Brigades, Hamas’s military wing, in the city of Rafah.

No information was reported by the Palestinian Health Ministry on casualties. 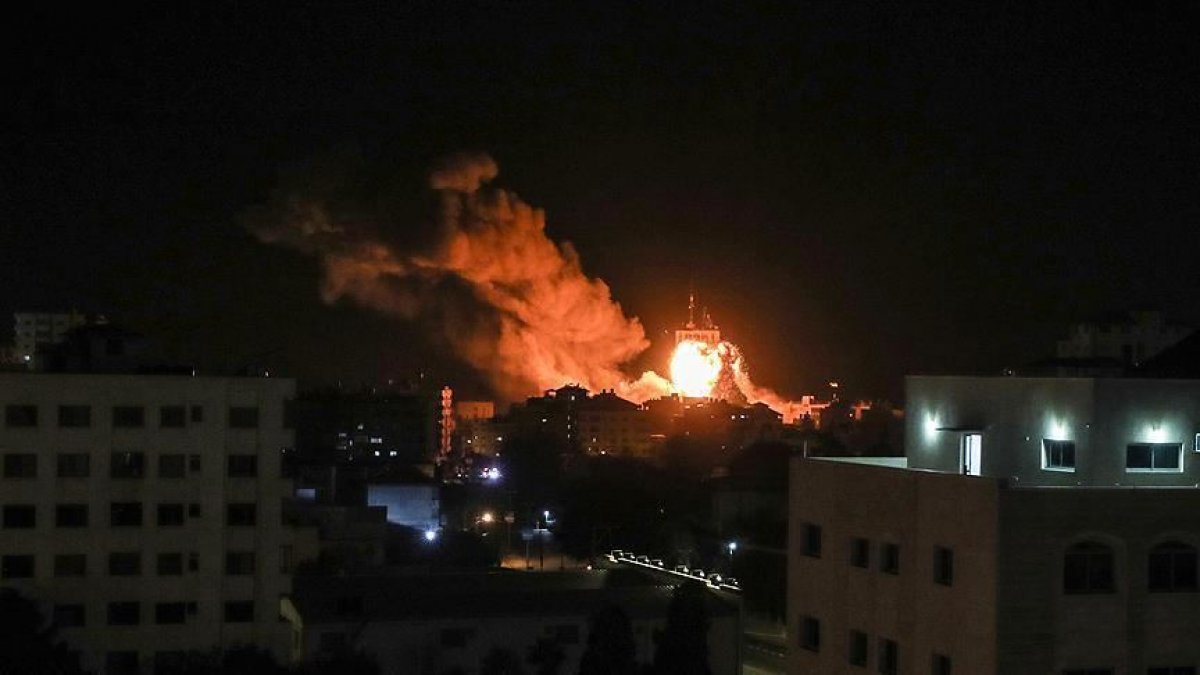 Earlier, Israeli army spokesman Avichay Adraee said on Twitter that "a rocket was fired from the Gaza Strip towards Israeli territory," without providing further details.

The Israeli daily Yedioth Ahronoth said local officials in the Eshkol Regional Council confirmed that a rocket landed in an open area outside a settlement. There was no comment from Palestinian groups in Gaza on the rocket attack.