Detainees include two women and number of Hamas members

The Israeli army on Tuesday detained 50 Palestinians in overnight raids in the occupied West Bank.

Amani Sarahneh, a spokeswoman for the Palestinian Prisoners Club, told Anadolu Agency that the raids targeted Hebron province, where 50 citizens including two women were taken into custody.

“This is the largest detention campaign in the area this year,” she said. 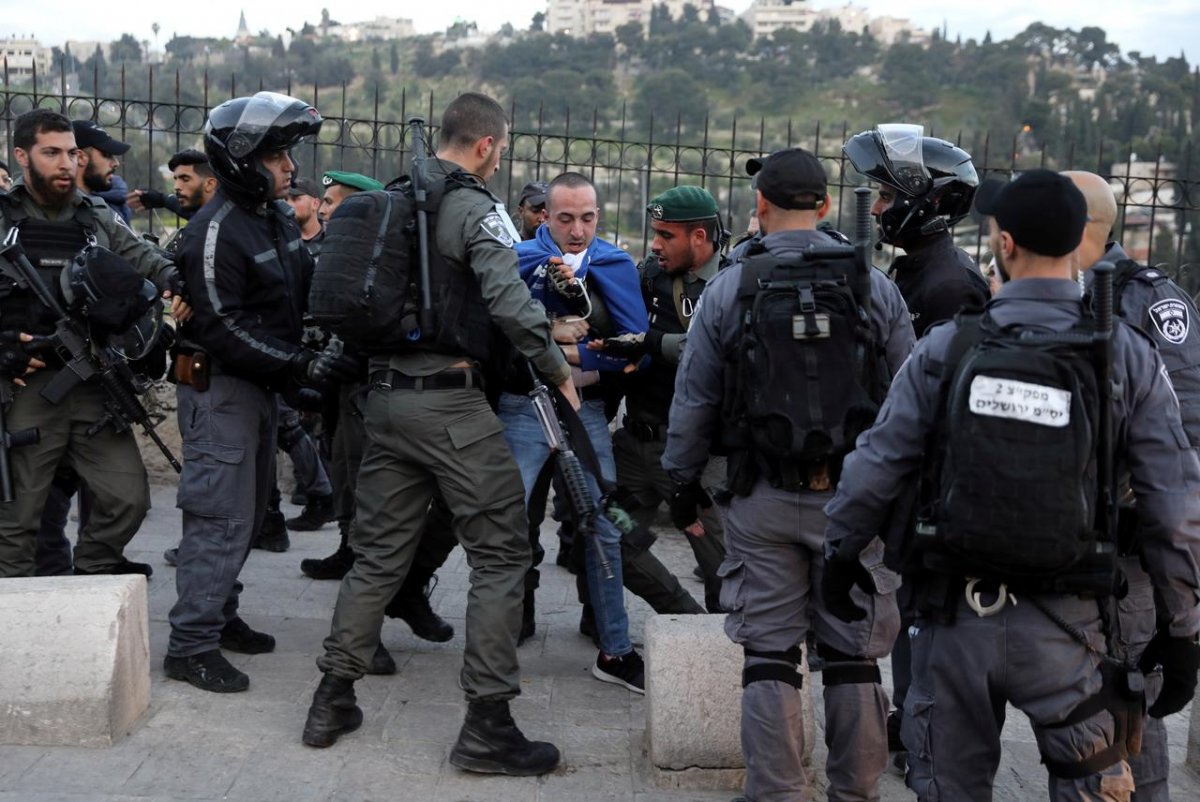 For his part, Hamas leader Hassan Yousif told Anadolu Agency that more than 40 group members were arrested during the raids. He said the arrests are part of "continuous attempts by the occupation to dissuade the movement from its role in the resistance against the occupation."

Around 4,300 Palestinians, including 41 women and 160 minors, are currently held in Israeli prisons, according to Palestinian figures.