This comes as the Israeli army continues to be on alert along the country's northern borders in anticipation of retaliatory attacks by the Lebanese Hezbollah organization.

The Israeli army announced Monday that a security incident took place on the Israeli-Lebanese border, without further details.

"WE WILL NOT ALLOW IRAN TO GAIN A MILITARY POSITION"

"A little while ago, there were reports of a security incident in the area of Jabal Ros," Avichai Adraee, a spokesman for the Israeli army, said in a statement. "The details are yet to be examined," he added.

In a speech to lawmakers, Israeli Prime Minister Benjamin Netanyahu said: "We are constantly following what is happening on our northern borders. Our policy is clear: We will not allow Iran to gain a military position on our borders with Syria." 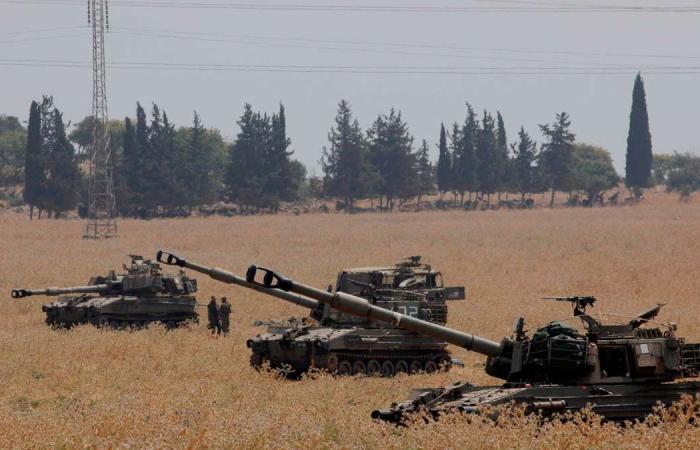 "Lebanon and Syria bear the responsibility for any aggression launched from their lands against us [...] The army is ready for all scenarios. We are working on all areas for the security of Israel, near and far from our borders."

In the past few days, the Israeli army announced it would deploy military reinforcements to the border with Lebanon.