Bennett’s remarks came in a press statement from his office in West Jerusalem, according to The Jerusalem Post newspaper.

Bennett touched on bilateral relations with Turkey, stressing that Herzog played an important role in diplomatic contacts with Ankara.

“In my eyes, the president is doing an excellent job,” he said. “He is an extraordinary diplomatic asset for solving problems.” 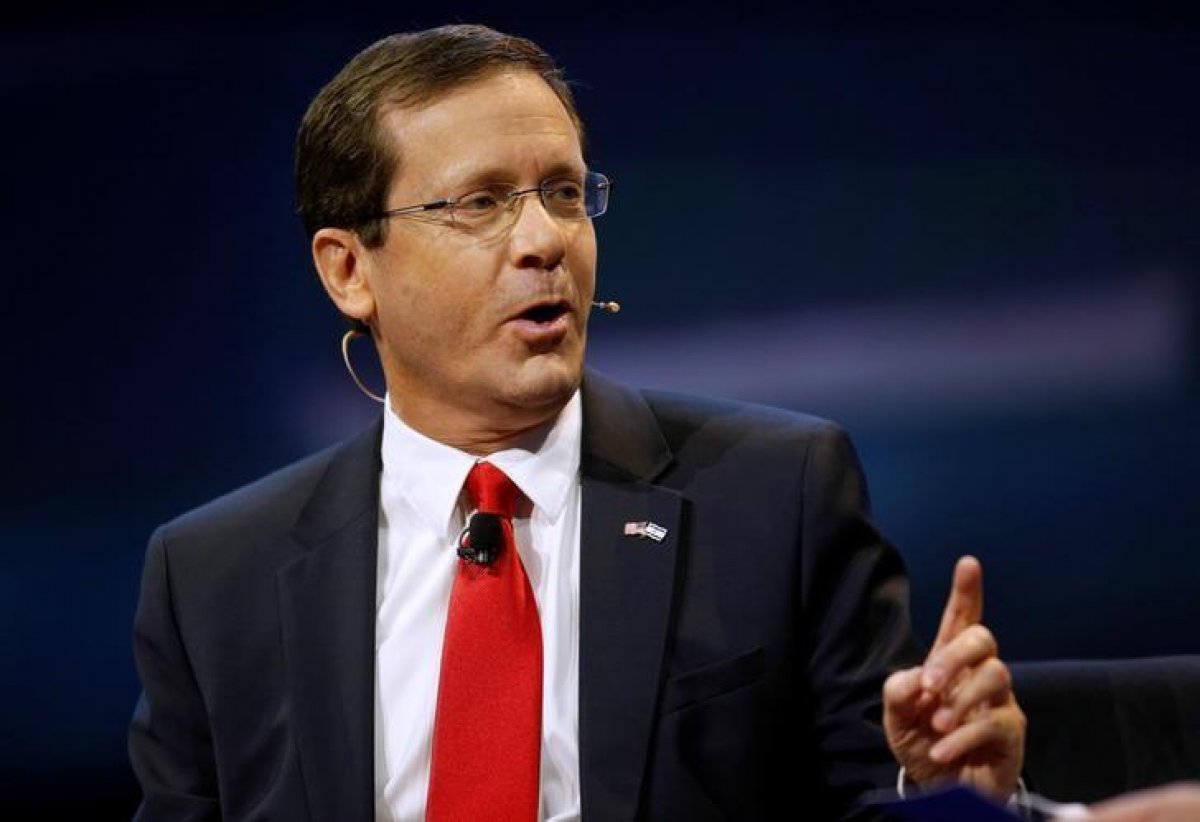 The Israeli daily quoted a senior diplomatic source as saying Bennett and the government are proceeding "very cautiously" with Turkey.

The source in Turkey on the changes in the Middle East, saying the United Arab Emirates and Turkey are restoring ties and that Ankara and Tehran “are not good friends, to say the least.”

On Feb. 3, Turkish President Recep Tayyip Erdoğan announced an upcoming visit by the Israeli president to Turkey in mid-March.