AT LEAST 37 PALESTINIANS WERE INJURED 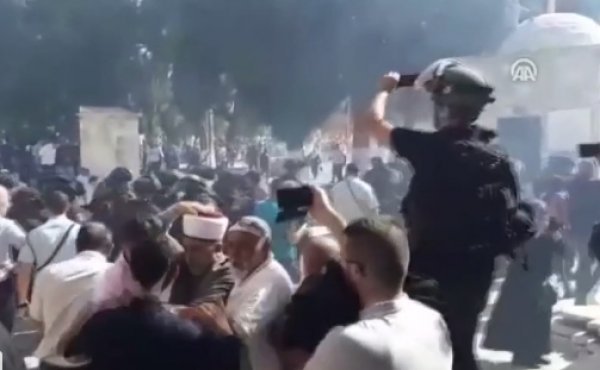 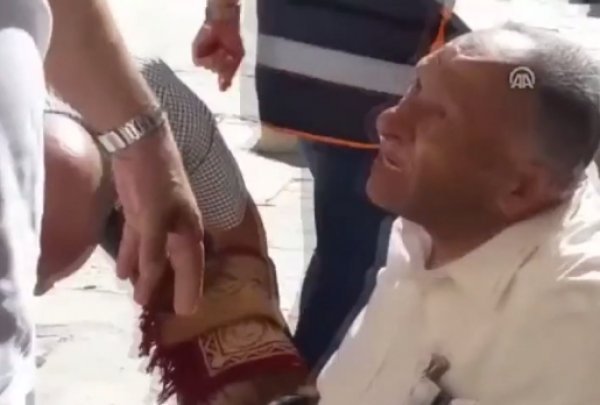 Hanan Ashrawi, a senior official in the Palestine Liberation Organization, accused Israel of provoking religious and political tension. "The storming of al-Aqsa mosque compound by Israeli occupation forces this Eid morning is an act of recklessness and aggression," she said in a statement.