The move comes following the failure of the two parties; Likud and, Blue and White to form the government after engaging in months-long talks with the other political parties.

THREE ELECTIONS IN ONE YEAR

Rivlin's office said the president and Edelstein will hold a news conference later on Thursday to announce the beginning of a 21-day period where 61 Members of Knesset may recommend any MK to form the government. 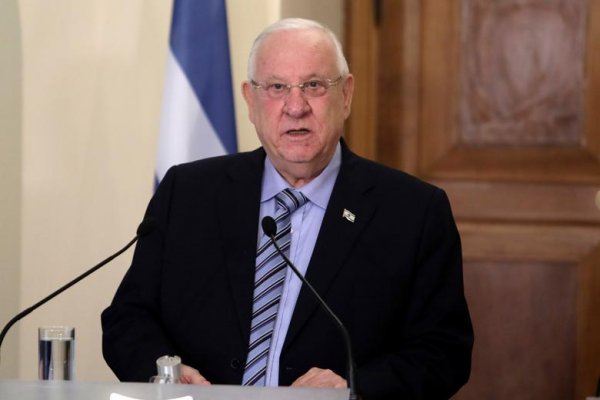 According to the Israeli law, if the MKs do not agree on one name, the Knesset shall be dissolved and another election will be held. This means that the Israelis will cast ballots to choose their MKs thrice in less than a year.